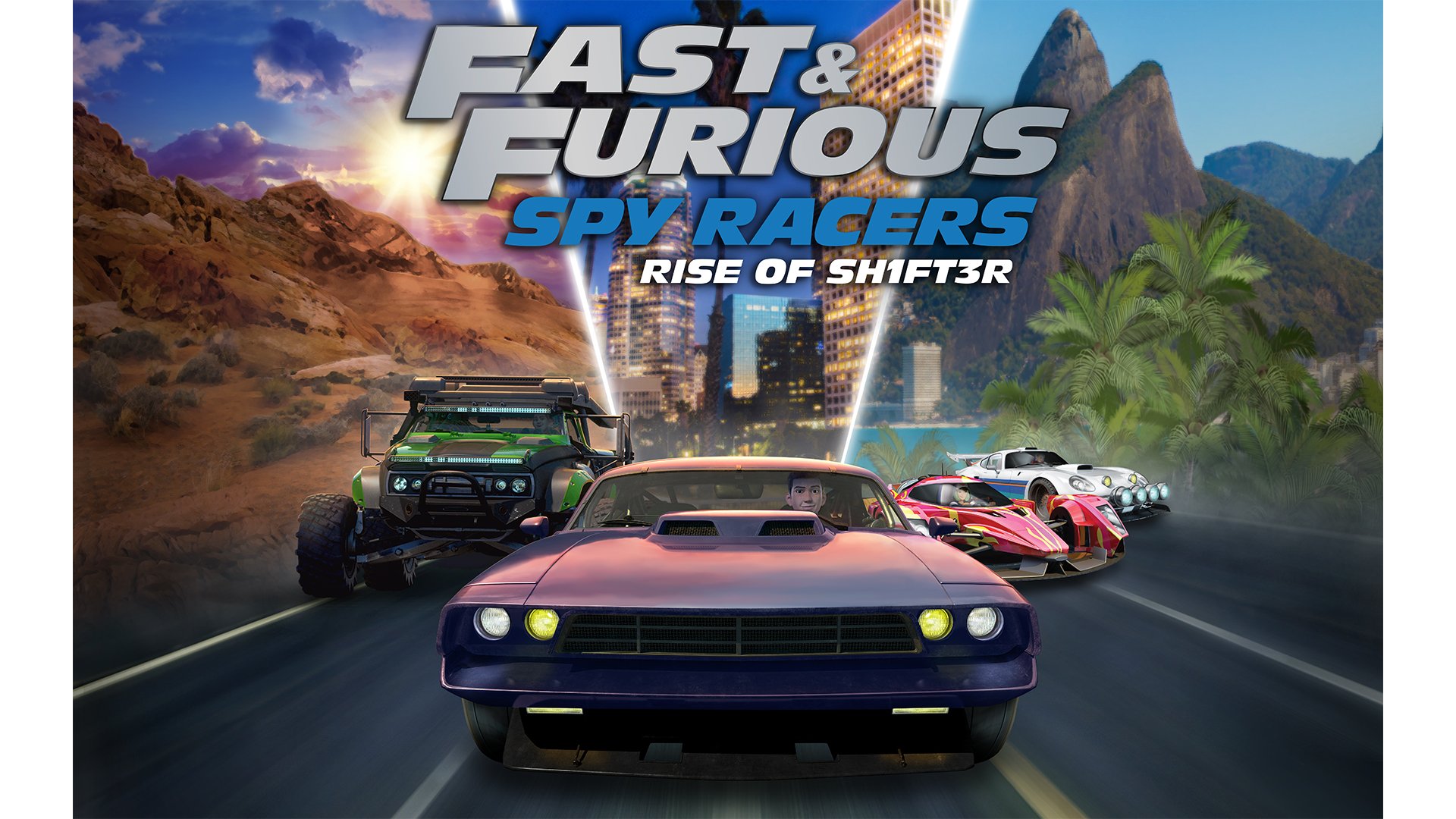 Fast & Furious Spy Racers: Rise of SH1FT3R will feature multiple gameplay modes, including a single-player story mode that will allow players to compete in a tournament that takes them around the world to locations like Los Angeles and Rio de Janeiro. The game will also feature an online multiplayer mode that allows up to six players to race against one another online, as well as a local multiplayer mode for racing against other people in the same room (the local multiplayer mode will also support up to six players).

Rise of SH1FT3R will allow players to hit the streets as multiple characters from the show, including Tony Toretto, Echo, Cisco, Layla Gray, and more, and they’ll be able to use “15 spy gear weapons” that were inspired by the television show in order to give themselves an advantage during each race.

Finally, players will be able to customize their vehicles with unlockable skins.

Fast & Furious Spy Racers: Rise of SH1FT3R will be released on Switch, PlayStation 5, PlayStation 4, Xbox Series X/S, Xbox One, PC, and Stadia in November 2021. The game has yet to be rated by the ESRB, but it will be family-friendly (Outright Games focuses on family-friendly games, and the Spy Racers animated series is rated TV-Y7).

Is your family excited to try this racing game? Let us know on Twitter at @superparenthq.