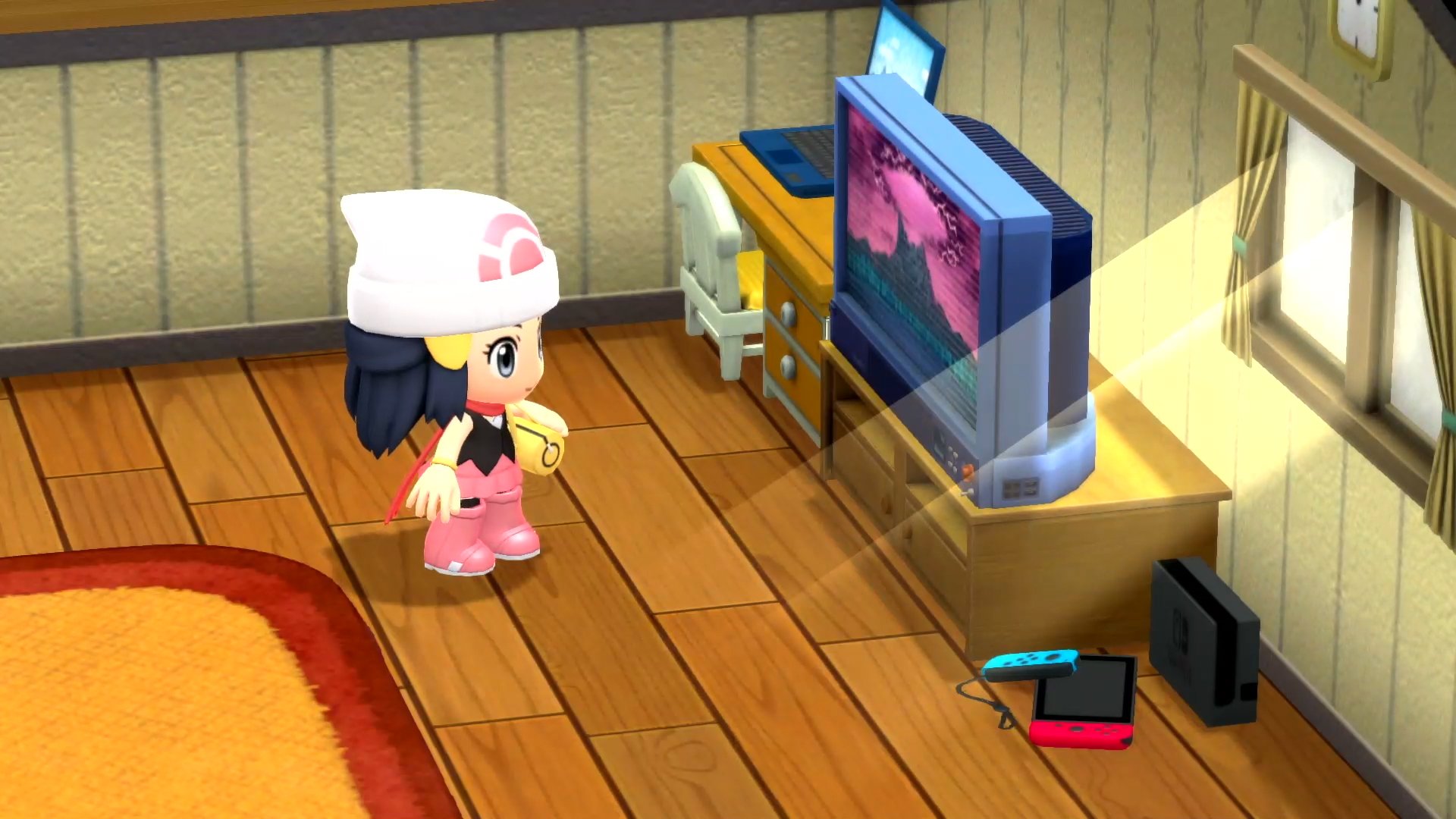 Brilliant Diamond and Shining Pearl will take players to the Sinnoh region of the Pokemon universe, where they can choose from three starting Pokemon: Turtwig, Chimchar, and Piplup.

While the games will be familiar to trainers who played the original Diamond and Pearl, in a press release, The Pokemon Company said they will also feature “the easy-to-understand, player-friendly conveniences introduced in recent Pokémon core series video games, in addition to up-close-and-personal Pokémon battle scenes.”

Both games will be available on Nintendo Switch for $59.99. A Pokemon Brilliant Diamond and Pokemon Shining Pearl Double Pack will also be available for $119.99 if you want to pick up both games at the same time. The individual games and the Double Pack are available to pre-order now.

Keep checking back with SuperParent, as we’ll bring you more details about Pokemon Brilliant Diamond and Pokemon Shining Pearl as they’re revealed.