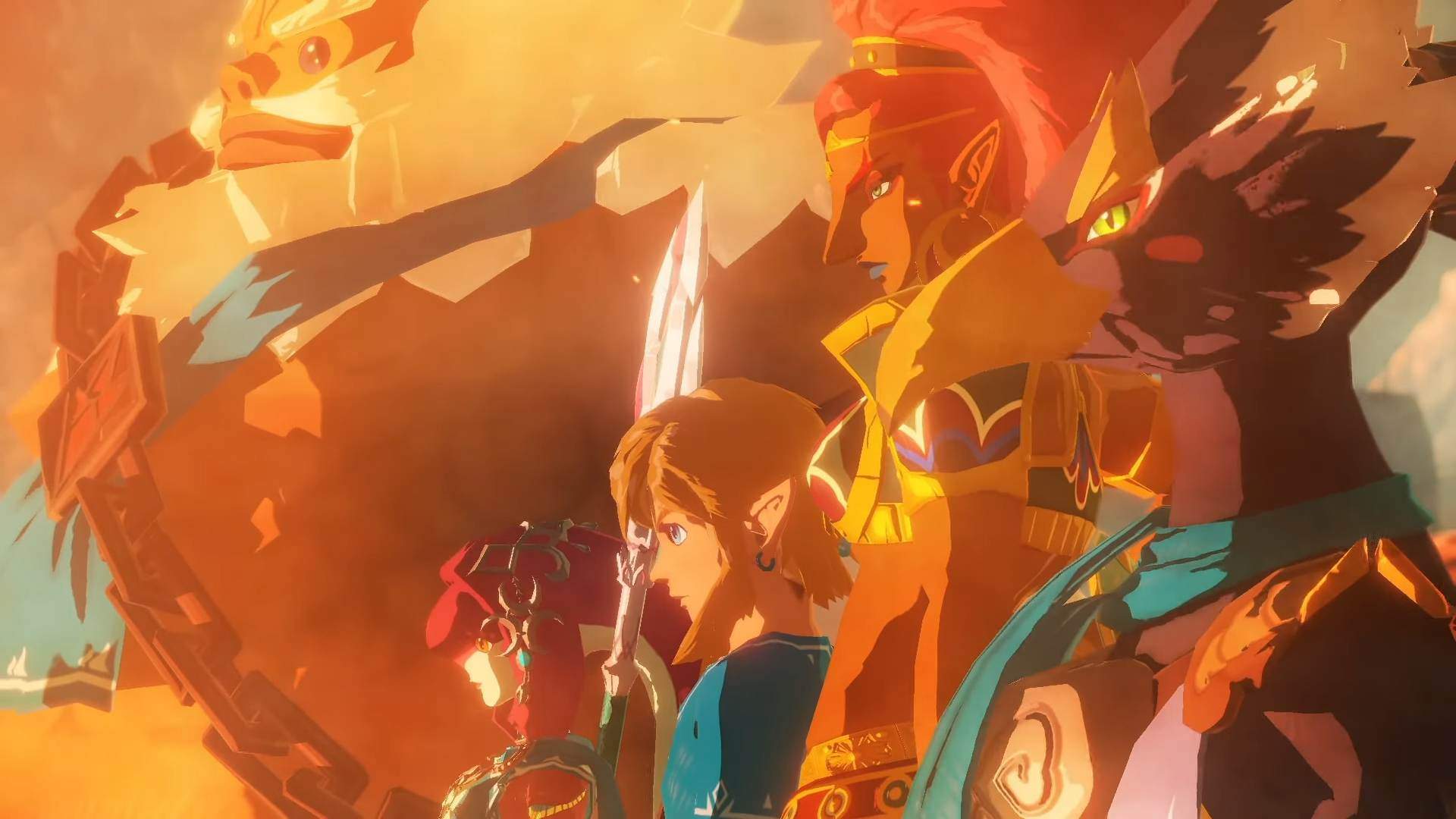 The Expansion Pass will be available for pre-purchase on May 28th, with all pre-orders receiving two new items for Link in the Prototype Ancient Gear and Prototype Ancient Short Sword from The Legend of Zelda: Breath of the Wild.

Wave 2 of the pass is called "Guardian of Remembrance", which will add new character vignettes for more story information, an "expanded roster", new stages, and a set of new skills for each of the existing playable characters. The pass details do not include any specific names of new characters or stages added in Wave 2. "Guardian of Remembrance" is scheduled for launch in November 2021.

Hyrule Warriors: Age of Calamity is available now on Switch for $59.99. The game is rated T for Teen by the ESRB. Learn more about the game, and see it in action, in our SuperParent First Look.