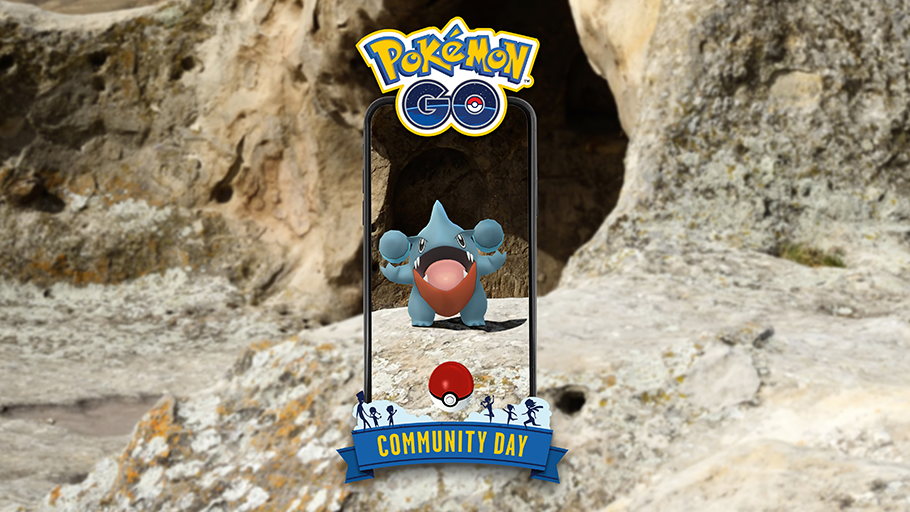 Earlier this year, Niantic, the developer of Pokemon Go, announced that Gible would be the featured pocket monster during Pokemon Go Community Day in June 2021. At the time, Niantic didn’t reveal many details about June’s Community Day event, but it has now given players more information about what they can expect from it.

June’s Pokemon Go Community Day event will take place on June 6 from 11 a.m. to 5 p.m. local time. During that time, Gible will appear more frequently than normal in the wild, and you’ll receive three times the normal number of experience points when catching Pokemon. Plus, Incense activated during this event will last for three hours, rather than one.

Gible is a Ground- and Dragon-type Pokemon from the fourth generation of the Pokemon universe. In Pokemon Go, you can evolve Gible into Gabite using 25 Gible Candy, and then evolve Gabite into Garchomp using 100 Gible Candy.

Each time you evolve Gabite into Garchomp during this event, or during the two hours immediately following it, Garchomp will learn the move Earth Power.

You’ll also have the chance to encounter Shiny Gible during this event. Plus, you’ll be able to take snapshots of Pokemon to receive extra Gible encounters.

There will be two optional ways to spend real money during June’s Community Day event. First, players will have the option to spend 1,280 PokeCoins on a Community Day box containing 50 Ultra Balls, five Incense, five Lucky Eggs, and an Elite Charged TM.

Next, players will be able to spend $1 to receive access to a Special Research storyline called “Just a Nibble.” Tickets for this Special Research will be put on sale at a later time. Just remember, if you’re interested in purchasing one of these tickets, you’ll need to purchase it with a real money transaction. These tickets can’t be purchased with PokeCoins

Keep in mind that you’re not required to spend any real money to participate in the Community Day festivities. These items are simply available for players who are interested in receiving some extra in-game content.

Are you excited about June’s Pokemon Go Community Day event? Let us know on Twitter at @superparenthq.