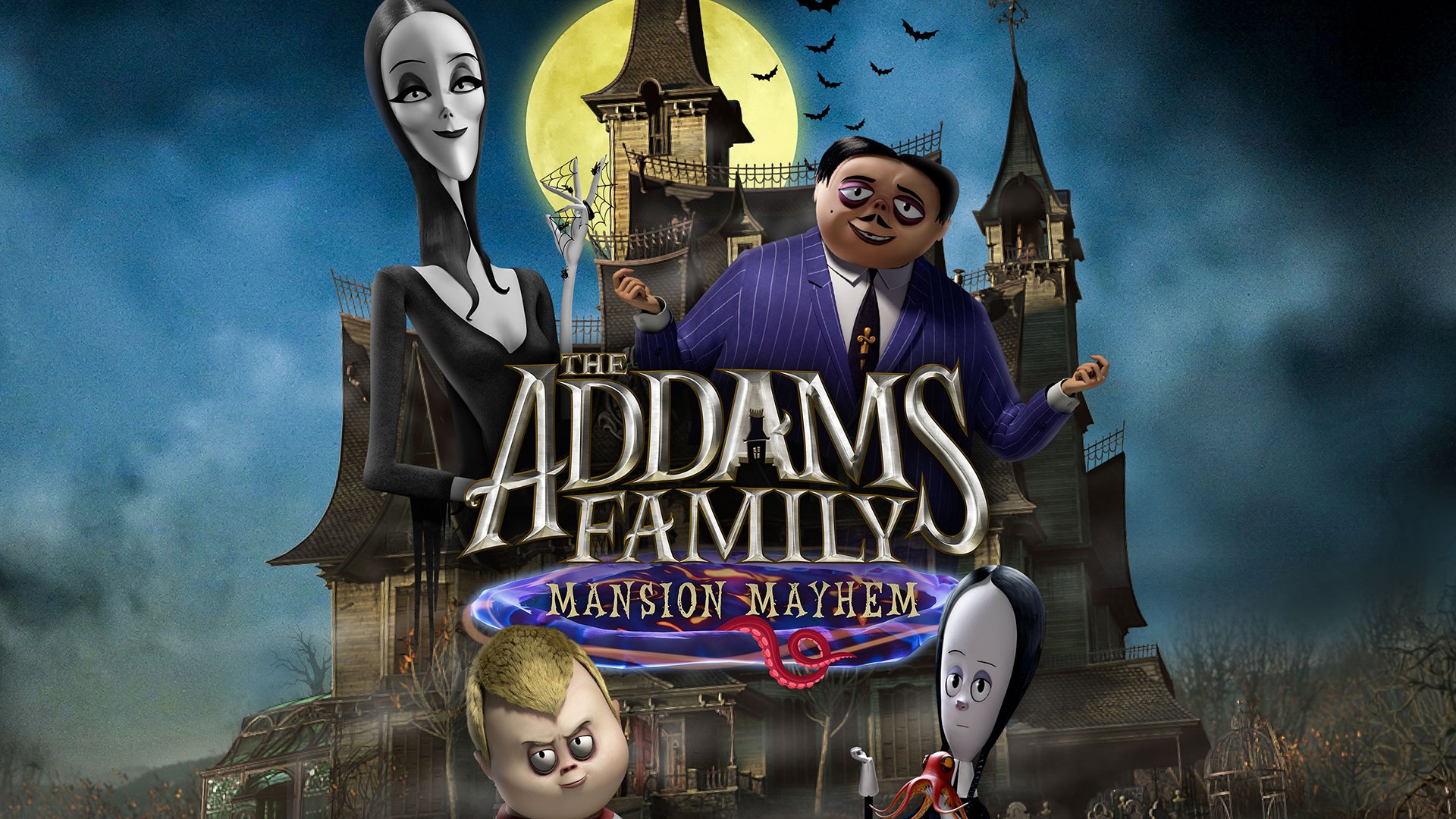 MGM and Outright Games, the company behind kid-friendly titles like Trollhunters Defenders of Arcadia, have revealed The Addams Family: Mansion Mayhem, a 3D platformer for consoles and PC. The game is inspired by the recent animated Addams Family films (The Addams Family 2 is expected to hit theaters in October 2021).

The Addams Family: Mansion Mayhem will challenge players to help Gomez, Morticia, Wednesday, and Pugsley save their family’s mansion “from a mysterious visitor who is dead-set on taking over.” The game can be played by a single person, or by up to four people in the same room through cooperative multiplayer.

The game will allow players to solve puzzles, compete in mini-games, and more. Each of the four playable characters (Gomez, Morticia, Wednesday, and Pugsley) will have access to different tools and abilities. For instance, Wednesday can call on her pet octopus, Socrates, for help.

The Addams Family: Mansion Mayhem will be released this fall on Switch, PlayStation consoles, Xbox consoles, and PC. While the game has yet to be rated by the ESRB, Outright Games focuses on family-friendly entertainment, so the game will be appropriate for kids.

Keep checking back with SuperParent, as we’ll bring you more details about The Addams Family: Mansion Mayhem as they’re revealed.