Blaze and the Monster Machines: Axle City Racers Speeds Onto Consoles and PC This Year 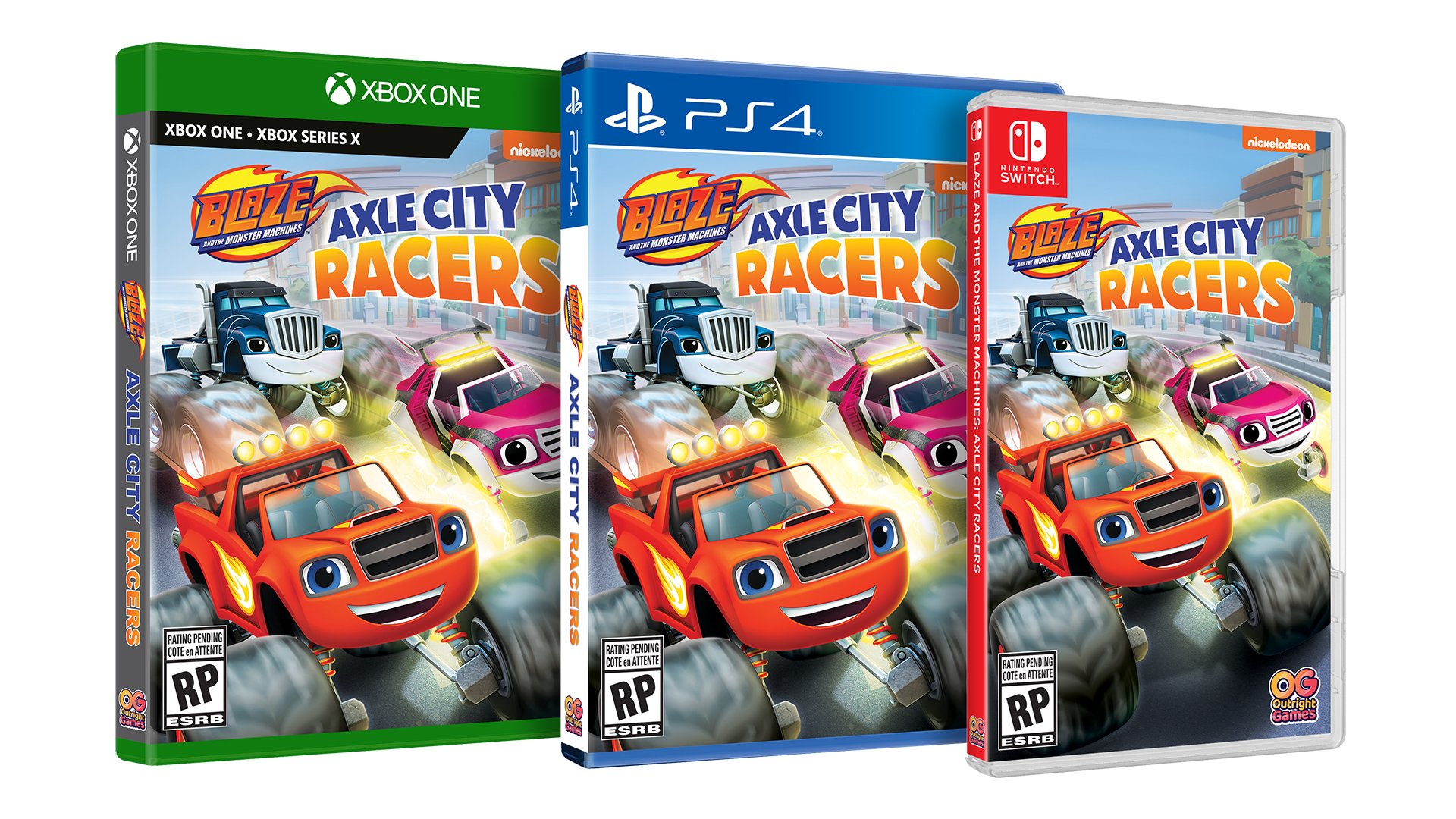 In Blaze and the Monster Machines: Axle City Racers, players can join Blaze, AJ, Pickle, Darington, Zeg, Starla, Stripes, and more on an adventure around Axle City that will challenge them to win a racing championship. Kids will be able to use speed boosts and perform stunts as they race around the game’s different tracks.

Axle City Racers will let littles go for the win on their own as well as race with friends and family in the same room in a split-screen multiplayer mode for up to four players. The game will feature seven different playable characters, with each having unique abilities. Players will be able to customize their characters as they play.

Axle City Racers is being designed with youngsters in mind, and it will include an “auto drive” feature for kiddos. The game’s soundtrack will also help littles learn about STEM concepts like force, trajectory, and magnetism through each song’s lyrics.

“We're thrilled Blaze is finally in a video game and are delighted to continue our partnership with Nickelodeon to bring another set of beloved characters to life. We absolutely love the TV show and knew it would be the perfect fit for one of our titles. Not only is it fun and can be enjoyed as a family or with friends, we're just as excited about the educational elements teaching science, technology and motoring to kids and we hope you all enjoy it!”

Blase and the Monster Machines: Axle City Racers will be released on Switch, PlayStation consoles, Xbox consoles, and PC this fall for $39.99. The game has yet to be rated by the ESRB, but it will be family friendly.

Keep checking back with SuperParent, as we'll bring you more details about Blaze and the Monster Machines: Axle City Racers as we get closer to launch.