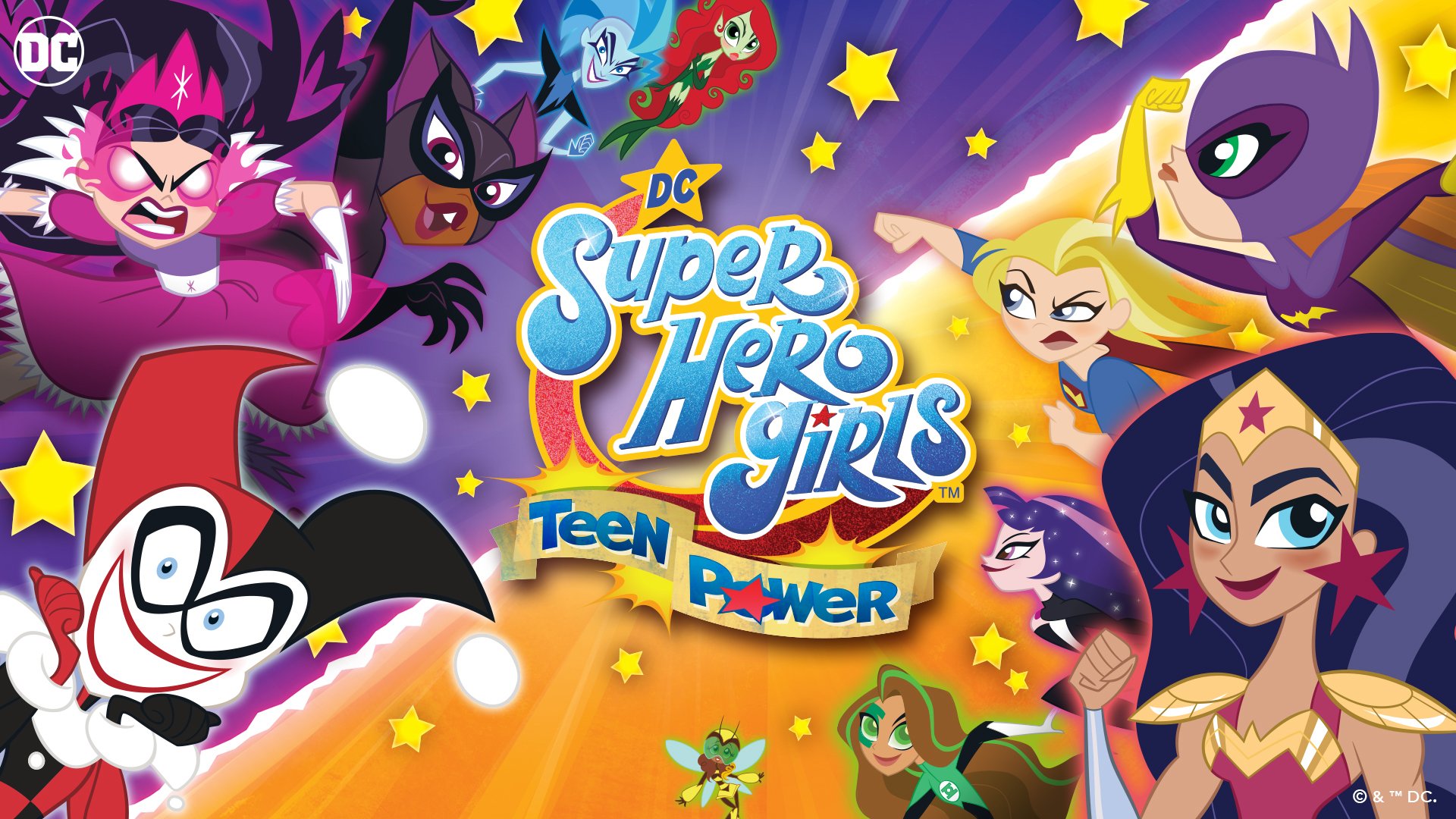 Grab your capes and get ready to fight some baddies -- DC Super Hero Girls: Teen Power is coming soon to Switch, and Nintendo gave SuperParent a preview of what to expect.

DC Super Hero Girls: Teen Power is inspired by the DC Super Hero Girls animated series, which follows teenage versions of super heroes like Wonder Woman, Batgirl, and Green Lantern (among others) on their adventures as both crime fighters and students at Metropolis High School.

In DC Super Hero Girls: Teen Power, players will be able to explore the open world of Metropolis, which is split into two main sections: Old City and Hob’s Bay. Players will be able to complete both main missions and side quests as they work to fight crime around Metropolis. All the while, they’ll need to help the girls protect their secret identities.

When playing through the game’s missions for the first time, players will only be able to play as characters that match their current point in the story. However, the game also allows players to replay missions they’ve completed, and when they do, they can choose to play as any of the characters they’ve unlocked.

During a combat mission, players can control a single playable character, and the game will control two others who will automatically attack enemies (there’s no multiplayer here). Each character has different skills, tools, and abilities. For instance, Wonder Woman can attack enemies with the Lasso of Truth, while Batgirl has access to the Batarang, and so on.

The game’s controls have been designed with younger players in mind. For instance, players can trigger a long attack combo by repeatedly pressing the same button. At the same time, the combat system offers multiple ways to attack. As an example, each character has a special attack they can occasionally trigger to deal huge damage to enemies. Plus, when players successfully dodge an enemy attack, the game will temporarily slow down time, giving players a chance to deal extra damage to their opponent.

As players complete missions, they’ll earn a star rating based on their performance. There are four possible ratings for each mission -- the higher the rating players earn, the more rewards they’ll receive for the mission. As we mentioned, players can replay missions in an attempt to improve their high score and earn extra rewards.

Rewards come in the form of coins and stars. Coins can be spent on costumes for the game’s characters (players can dress up the “teen” version of each character, as well as change each one’s super hero costume). Stars, meanwhile, can be used to upgrade each super hero to improve their stats and unlock new abilities.

Coins can also be spent to rebuild Hob’s Bay, which has been destroyed by a robot. Some buildings are there “for looks,” while others are functional. For instance, one building may allow players to unlock new outfits for their characters.

Finally, the game will feature an in-game photo mode, as well as a fictitious social network called Superstapost. Players can earn “Likes” and “Followers” on Superstapost, but this doesn’t impact the game’s main story (it may affect side missions).

DC Super Hero Girls: Teen Power will be released on Switch on June 4 for $59.99. It’s available to pre-order now. The game has been rated E10+ for Everyone 10+ by the ESRB.

Keep checking back with SuperParent, as we’ll bring you even more information about DC Super Hero Girls: Teen Power once the game is available.