Before We Leave: A SuperParent First Look 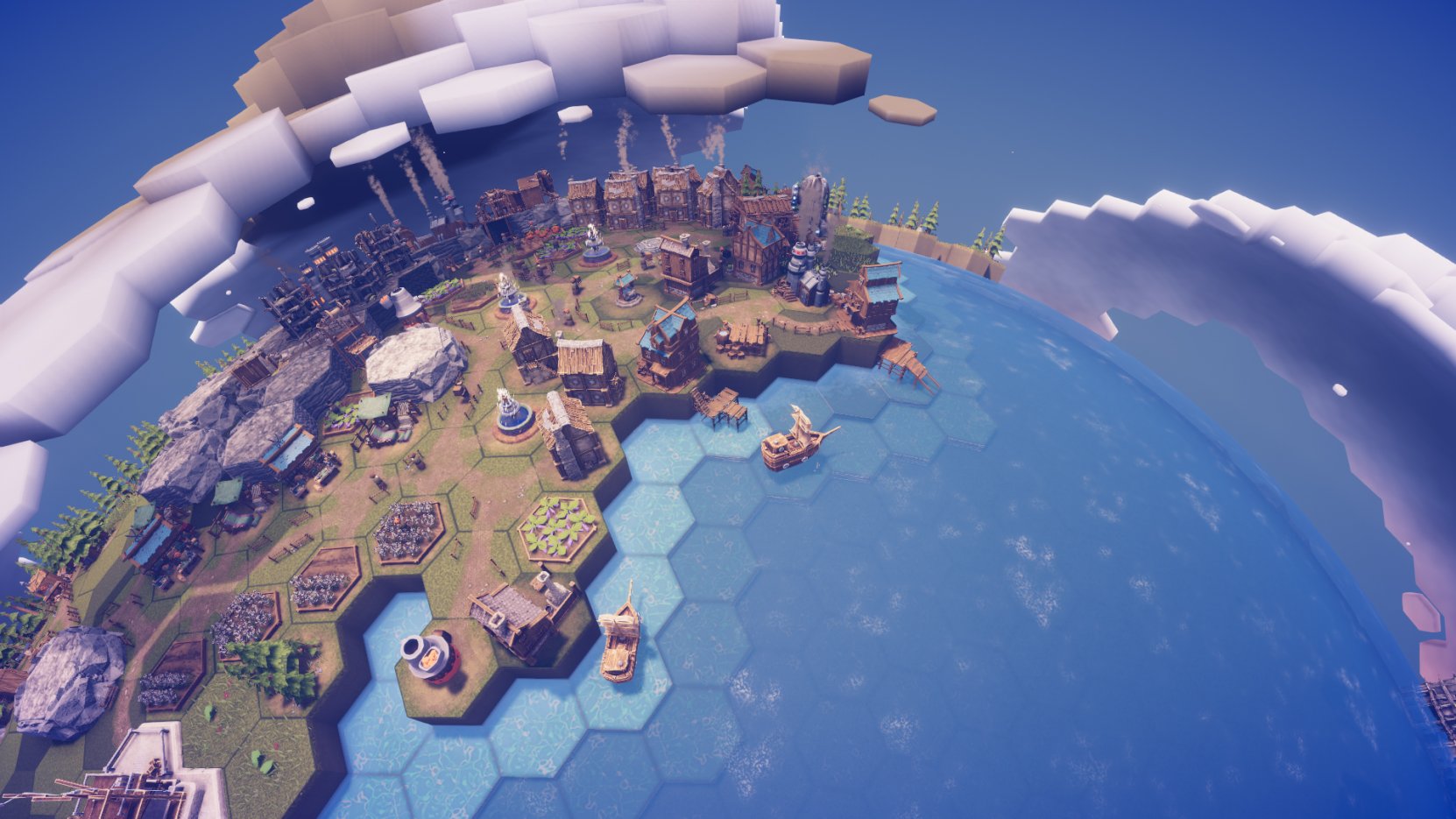 Before We Leave is a civilization-building game from Balancing Monkey Games and Team17 that challenges players to create new civilizations for their citizens (called “Peeps”) who have emerged from underground shelters following the apocalypse.

In Before We Leave, players will be able to construct homes, fields, wells, mines, libraries, shipping ports, and much more as they work to create a bustling new world for their Peeps. They’ll need to collect resources, such as tools and stone, in order to construct new buildings, and they can research new technologies and features to make their civilizations more advanced over time.

The game has a detailed tutorial that teaches players the fundamentals. From there, they can create new worlds that allow them to tweak lots of difficulty customization options. As a couple of examples, players can change the speed at which pollution spreads from polluting buildings (or turn this feature off entirely), as well as choose how many resources they have at the beginning of the game.

Finally, once players are comfortable with the gameplay in Before We Leave, they can try some themed scenarios that feature specific rules to follow or goals to complete.

Before We Leave is available for $19.99 on Steam and the Epic Games Store. While the game is family-friendly (it doesn’t feature any violence), the gameplay will likely be too complicated for younger players, and is more appropriate for older kids and teens.

Check out some gameplay from Before We Leave in our video below.

Disclosure: SuperParent received a code for Before We Leave for coverage purposes.