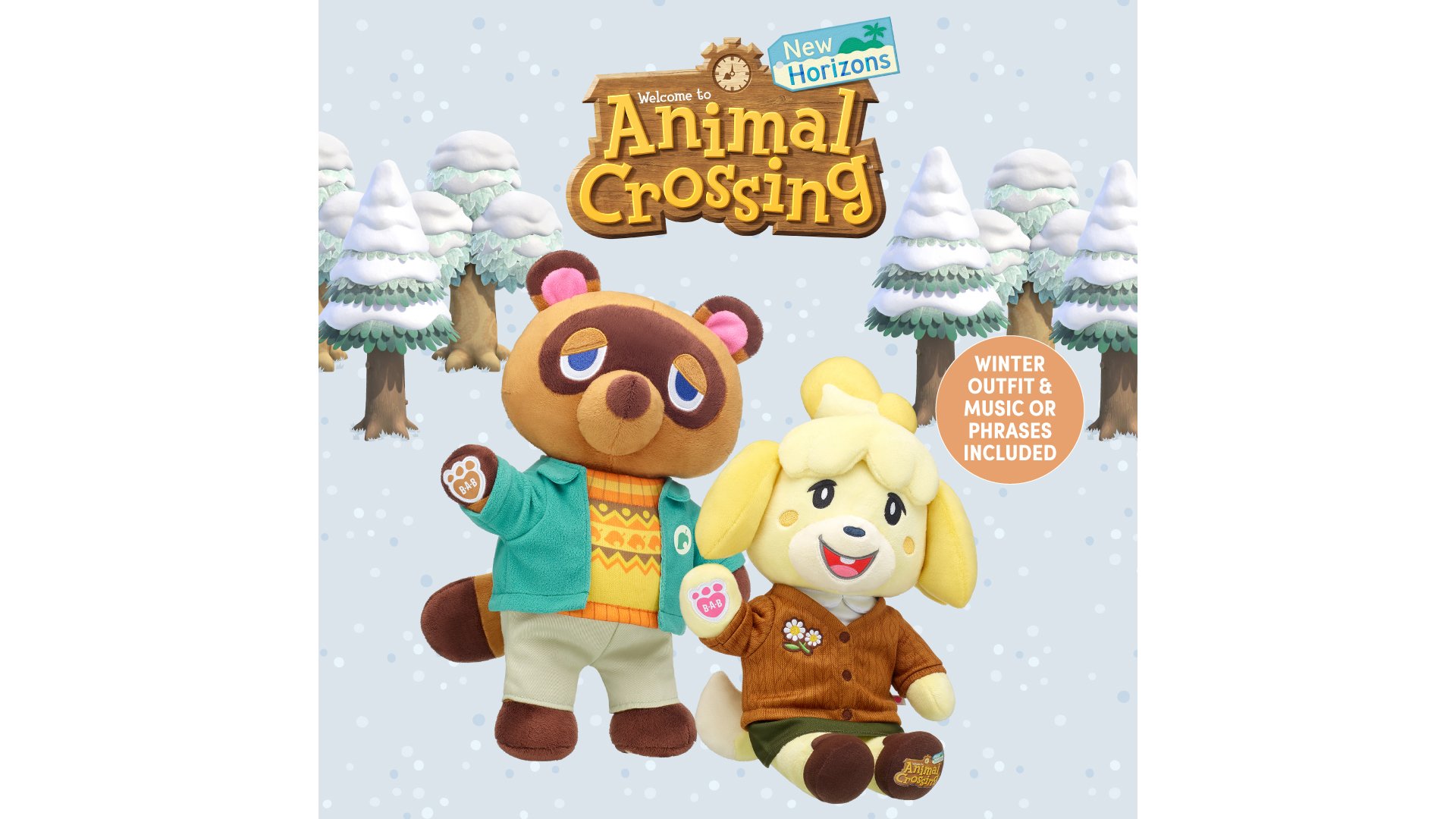 The animals were released online in “Summer Gift Bundles,” which include a single stuffed animal and a summer-themed outfit for them to wear. Those bundles quickly sold out, but they’ve been restocked and are still available as of this writing.

Each “Winter Gift Bundle” costs $51. These bundles include the stuffed animal of your choice, along with a winter-themed outfit for the plushie to wear. Each bundle also includes a sound module that will be placed inside the animal so that it can make noise.

As of this writing, all four of these Winter Gift Bundles are still available to purchase on Build-A-Bear’s website, but we wouldn’t be surprised if they sell out.

Have you already purchased one of Build-A-Bear’s Tom Nook or Isabelle plushies? Let us know on Twitter at @superparenthq.