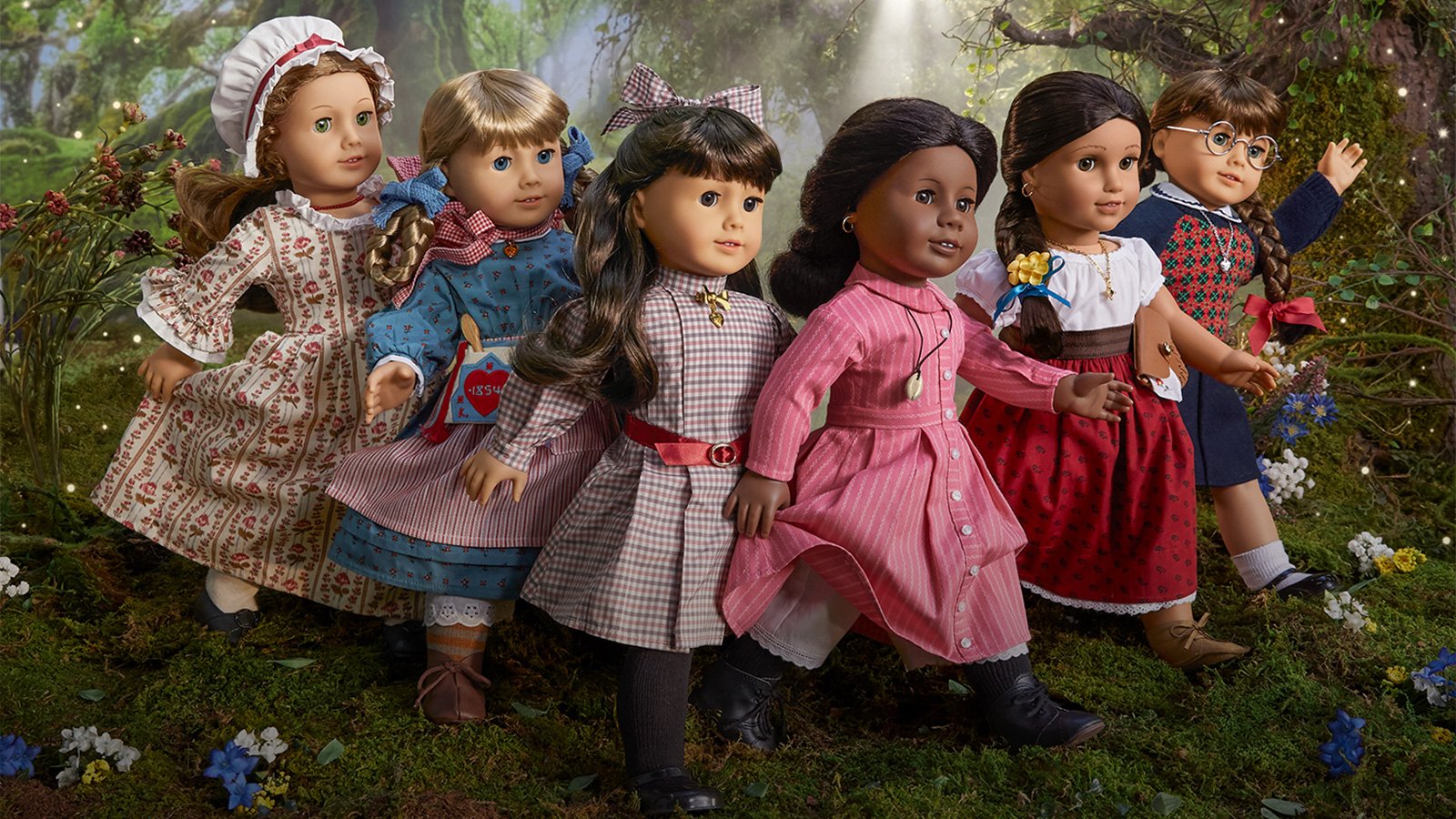 Each 35th anniversary doll comes in a special bundle priced at $150. Each bundle includes an 18-inch doll dressed in her original clothing and accessories, along with the character’s first paperback book with a vintage cover. Finally, each doll is packaged in a “retro-inspired American Girl doll box.”

If your family is unfamiliar with American Girl, the dolls are considered “historical” because each is inspired by a different time period in history. For instance, the Samantha doll and Samantha books are inspired by the early 1900s.

In a press release, Jamie Cygielman, general manager of American Girl, commented on this re-release:

“For 35 years, American Girl has created powerful stories with smart, courageous heroines that have helped shape an entire generation of women. As we celebrate this major milestone, we’re thrilled to recognize the very first generation of American girls who grew up with these beloved, original characters and made them the phenomenon they are today. Knowing many of these women are now moms themselves, we look forward to creating special, multi-generational experiences for families via their shared love of the brand. We can’t wait to inspire and empower this next generation with even more relevant products, immersive experiences, and timeless stories.”

All six of the re-released dolls are now available on American Girl's website.