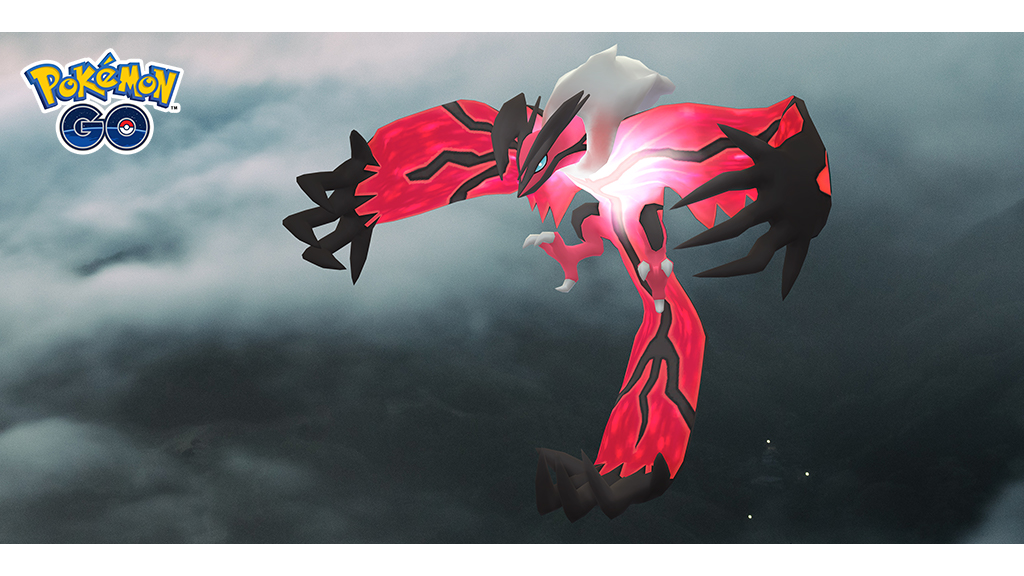 Trainers, a major new event will kick off in Pokemon Go later this month, which will feature -- in part -- the highly anticipated debut of Sylveon in Pokemon Go!

The Luminous Legends Y event will be split into two parts. Here’s what’s going on during each half of this event!

During this event, Dark-type Pokemon, such as Houndour and Carvanha, will appear more frequently than normal in the wild. In addition, Spritzee, Goomy, and Swirlix will also be available in the wild during this event.

Speaking of Eggs, Alolan Rattata, Alolan Meowth, Alolan Grimer, Sneasel, Poochyena, Stunky, and Purrloin will have the chance to hatch from 7 km Eggs that are collected during this time period.

In terms of Raids, Dark-type Pokemon like Alolan Meowth will appear in Raids during Part 1 of the Luminous Legends Y event. Yveltal will also make its in-game debut in Tier-5 Raids.

Finally, during Part 1, you’ll be able to use a Charged TM to make a Shadow Pokemon forget the move Frustration.

During Part 2, Eevee, Ralts, Swirlix, Spritzee, and more pocket monsters will appear more frequently than normal in the wild. This will include some of the Dark-type Pokemon that were featured in Part 1 of this event.

Next, Eevee, Cleffa, Igglybuff, Togepi, Azurill, Spritzee, and Swirlix will have the chance to hatch from 7 km Eggs that are collected during Part 2.

Once Part 2 begins, players will be able to evolve Eevee into Sylveon by making Eevee their Buddy Pokemon and earning hearts with it. In addition, Vaporeon, Jolteon, Flareon, Espeon, and Umbreon will be available to battle in Tier-3 Raids.

Finally, once Part 2 begins, Sylveon-themed avatar items will be added to the game’s Item Shop.

In addition to all of these features, prior to and during Part 1 of the Luminous Legends Y event, the entire community of Pokemon Go players will be challenged to defeat a required number of Team Go Rocket Grunts in order to unlock in-game bonuses that will be active during Part 2 of this event.

Specifically, this Global Challenge will run from May 14 at 2 p.m. PT until May 23 at 4:59 p.m. PT. If players can defeat 25 million Team Go Rocket Grunts during this time period, three extra bonuses will be active in Pokemon Go during Part 2 of the Luminous Legends Y event:

Are you excited about the Luminous Legends Y event in Pokemon Go? Let us know on Twitter at @superparenthq.