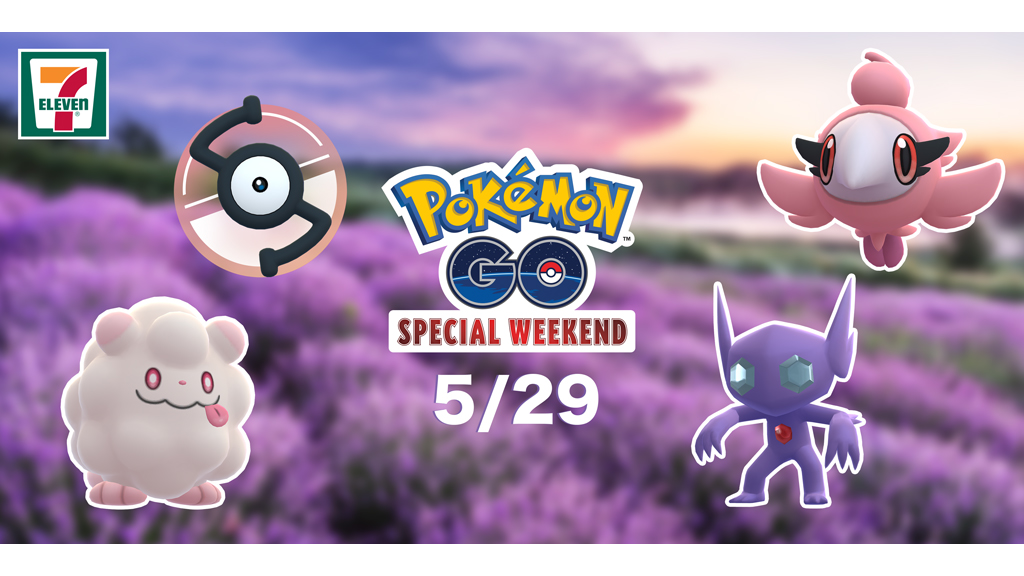 In 2020, Pokemon Go held a series of “Special Weekend” events in collaboration with partners like Grubhub. Now, a new Special Weekend event will be held in May 2021 with three different partners around the world.

This event is being held in partnership with Verizon in the U.S., 7-Eleven Mexico in Mexico, and Yoshinoya in Japan. In order to participate, players will need to acquire a special event ticket from one of these three partners, and then enter the code found on the ticket on Niantic’s Offer Redemption website (Niantic is the developer of Pokemon Go).

There are different ways to acquire these tickets (depending on the partner), and you can learn more on each company’s website. If you’re in the U.S. though, keep this in mind: You’ll need to be a Verizon customer in order to participate in this event.

The Special Weekend event will have two sets of features spread across two days in May: May 29 and May 30.

What do you think about this Special Weekend event in Pokemon Go? Let us know on Twitter at @superparenthq.