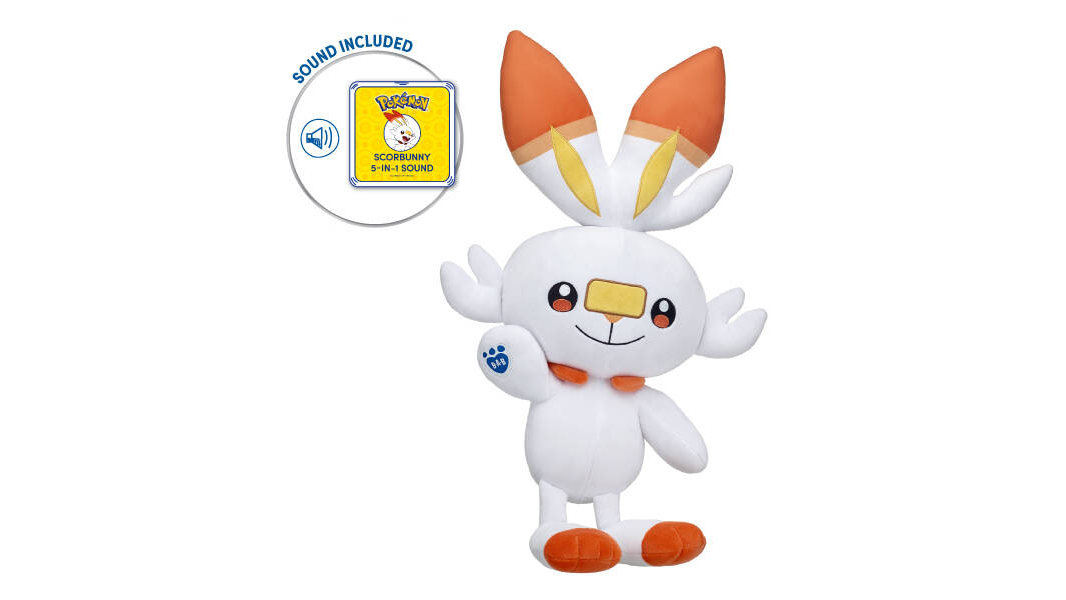 This Fire-type Pokemon is one of the three pocket monsters players can choose from when starting Pokemon Sword and Pokemon Shield on Nintendo Switch.

When shopping online, you can only buy Pokemon plushies in Build-A-Bear’s exclusive online bundles. That means you can’t purchase the Scorbunny plushie separately if you’re not interested in the other items in this bundle. However, you may be able to find this plush in a Build-A-Bear store near you, where it will cost $36 on its own.

Are you going to pick up Build-A-Bear’s Scorbunny plushie for your family? Let us know on Twitter at @superparenthq.