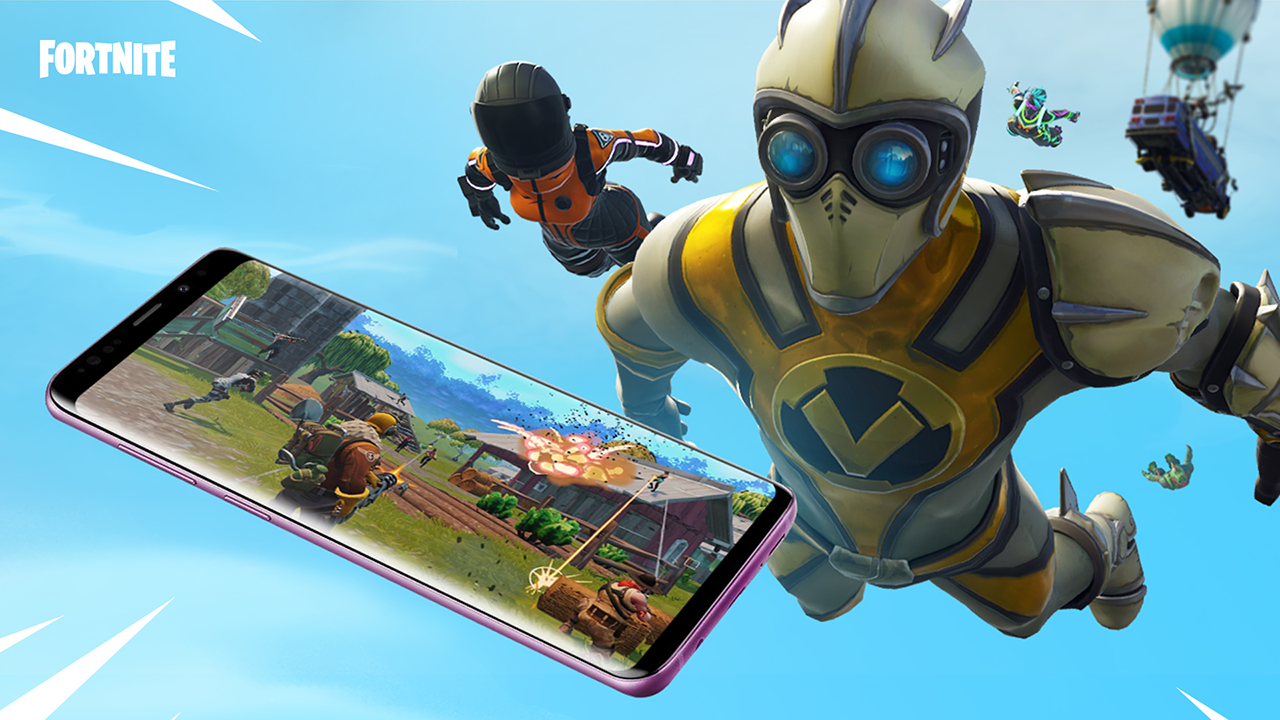 Starting today, users with the following Samsung devices will be invited to join the Fortnite Android beta:

Fortnite isn’t available through the Google Play store (where users typically download Android games and apps); instead, players can download the beta on Fortnite’s website. The Android version supports “Cross Progression” with PlayStation 4, Xbox One, Switch, PC, Mac, and iOS, so players can carry their progress over from another platform, rather than starting over from scratch.

Epic, Fortnite’s developer, said it would start rolling out access to more Android players “in the next few days,” and that players will be granted access to the game in waves. If your teens are interested in signing up to play, have them visit this website to join the invite list.

The Fortnite Android beta will be available on the following devices:

Only Fortnite’s Battle Royale mode is available on mobile; the game’s premium Save the World mode is not. To learn more, visit Fortnite’s frequently asked questions page.