New Pokemon Snap: How to Take a 4 Star Picture of Pyukumuku 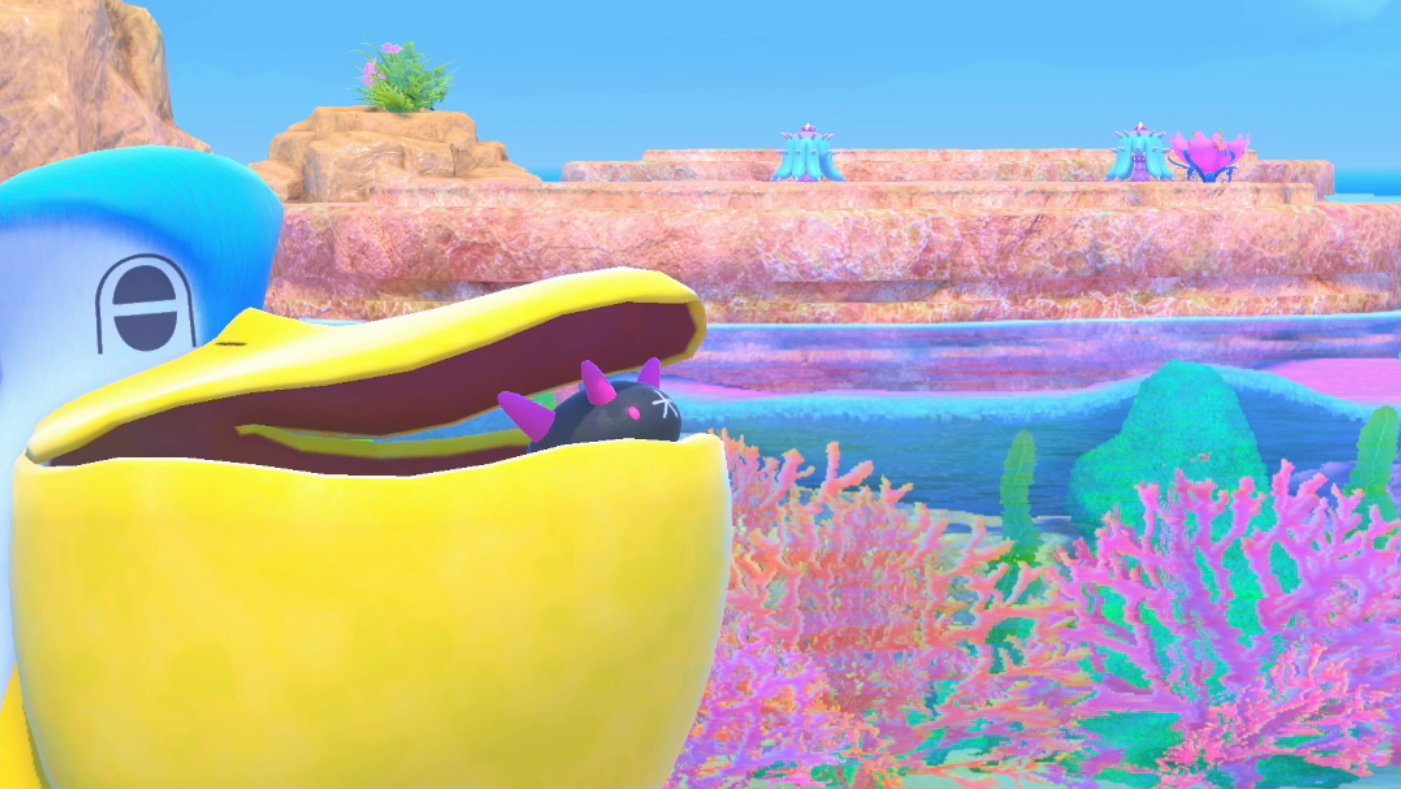 New Pokemon Snap allows players to travel to the Lental region of the Pokemon universe, where they’ll become a Pokemon photographer on a quest to take pictures of the region’s Pokemon and fill a Pokemon Photodex.

As players take photographs, Professor Mirror will give each picture a score and a star rating from 1-4 stars. Some four-star pictures are trickier to take than others, but we're here to help you out!

Here’s everything you need to know about capturing a four-star picture of Pyukumuku!

(Before we begin, keep in mind there may be more than one way to take a four-star picture of Pyukumuku. However, this method has worked for us, so it should work for you as well!)

Near the end of the stage, you’ll see lots of Pelipper floating on the water with Pyukumuku in their mouths. Toss an Illumina Orb at the Pelipper. This will cause Pyukumuku to react and both Pokemon will glow. If you can capture a picture of Pyukumuku as it’s reacting, you should have a four-star rating waiting at the end of the stage.

As a bonus, if you can quickly capture a second photo with your camera focused on the Pelipper instead, that will also count as a four-star photo for that Pokemon, so you can complete two four-star pictures with one interaction - score! (To learn more about taking a four-star photo of Pelipper, check out our guide.)

Here’s a closer look at our four-star verison of this photo, so you can get a better look at what you’re trying to capture.

It may take you a long time to take a four-star picture of every Pokemon in New Pokemon Snap. That being the case, you may want to check out the ChargePlay Clutch from HyperX. It can extend your device’s battery life so you can play New Pokemon Snap (and other Switch games) for a longer period of time before having to charge your Switch. Head over to HyperX’s website to learn more about the ChargePlay Clutch and the company’s other Switch accessories.