New Pokemon Snap: How to Take a 4 Star Picture of Scorbunny 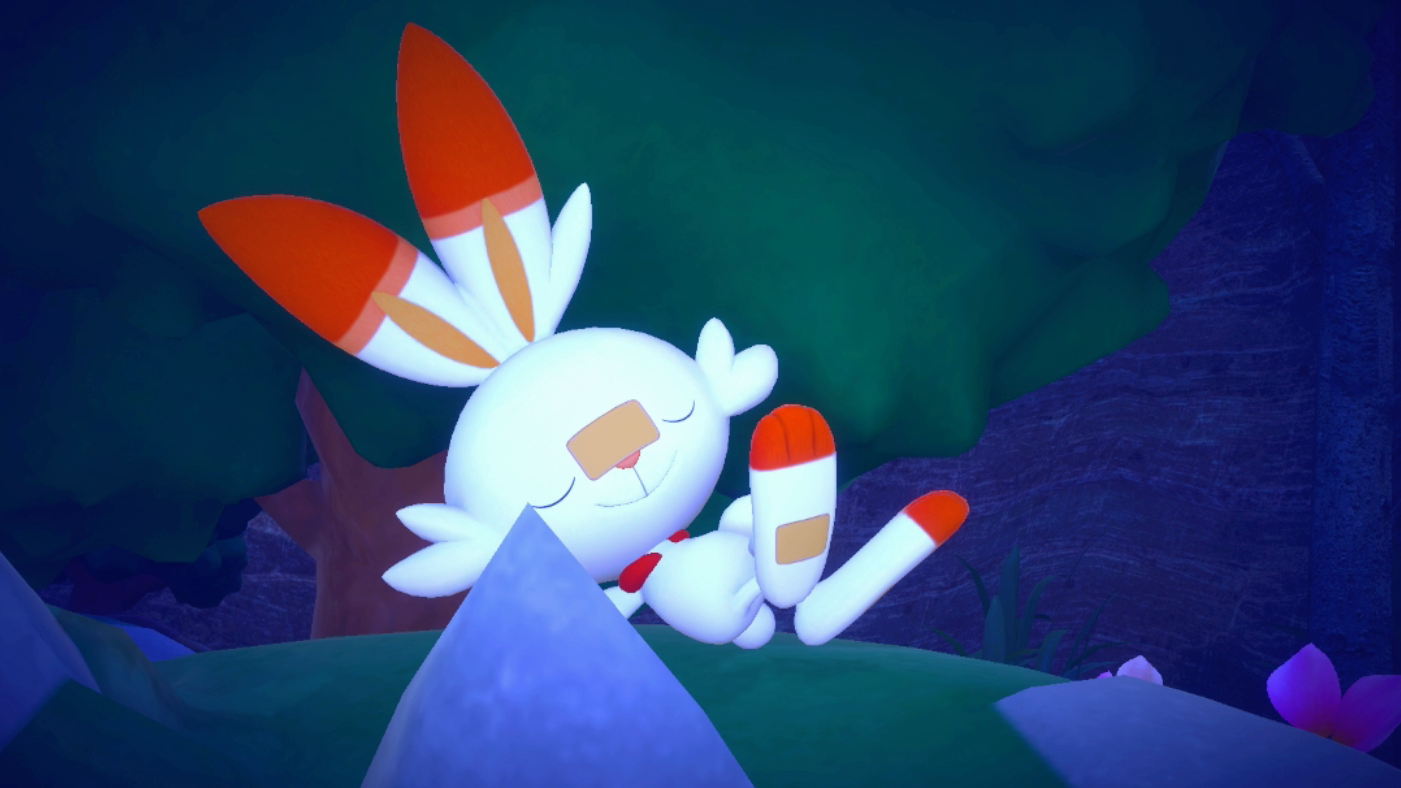 As players take pictures in New Pokemon Snap, they’ll be graded by Professor Mirror, who will give each photo a score and a star rating from one to four stars. Four-star photos are trickier to capture than one- and two-star photos, but don’t worry -- we’re here to help you out!

Here’s how to take a four-star picture of Scorbunny!

Before we begin, keep in mind that there may be multiple ways to take a four-star picture of Scorbunny, but this method has worked for us on multiple occasions.)

If you’re facing forward when you approach the flower field at the end of the stage, you should see a Scorbunny running near some Torterra. The Scorbunny will jump onto the back of one of the Torterra right next to the stage’s exit portal.

If you can capture a picture of Scorbunny sleeping on Torterra, you should receive a four-star rating. However, this picture can be tricky to capture.

You’ll only have a couple of seconds to take this photo before you reach the end portal and are swept out of the stage. To give yourself the best chance of taking the right picture, make sure you’re facing Torterra’s direction before you get to it. Once you see Scorbunny on top of Torterra, make sure your camera is focusing on Scorbunny and not Torterra, or the picture won’t count (that is, the word “Scorbunny” needs to be on the screen, and not the word “Torterra”). In addition, don’t zoom in on Scorbunny. You need to have a wider shot of Scorbunny sleeping on Torterra’s back.

Work fast to line up the shot and then take as many pictures as you can. If you lined everything up correctly, you should have a four-star photo waiting for you at the end of the stage. If not, you can replay the level and try again.

Here's a bigger version of one of our four-star Scorbunny pictures. This may give you a better idea of the kind of picture you need to take.