New Pokemon Snap: How to Take a 4 Star Picture of Bidoof 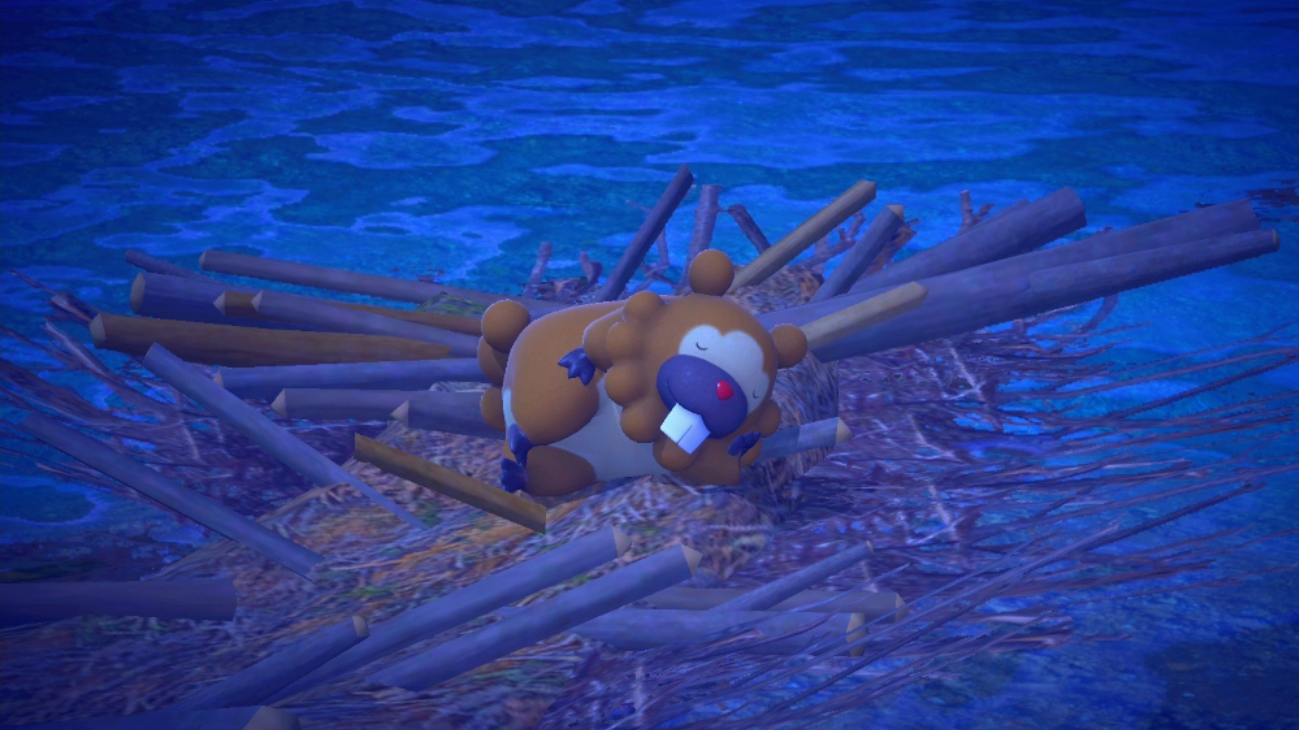 New Pokemon Snap allows players to become Pokemon photographers in the Lental region of the Pokemon universe. As players complete research expeditions, Professor Mirror will grade the quality of their photographs, giving each picture a score and a star rating from one to four stars.

Four-star pictures are more difficult to collect than one- or two-star photos, but we’re here to help you fill your Pokemon Photodex with four-star photos!

Before you get to the flower field at the end of the level, you’ll pass a large body of water on your right. In the water, you’ll see a dam of twigs and logs that Bidoof have built. A Bidoof will be sleeping inside the dam with its body sticking out of the dam.

Toss a Fluffruit at the Bidoof to wake it up. This will cause the Bidoof to scurry inside the dam and poke its head out of the top of the structure. Hurry and take a picture of Bidoof in this position and it should be a four-star photo!

And there you have it! Once you take this four-star photo of Bidoof, you’ll be one step closer to completing your entire Pokemon Photodex. Have fun!