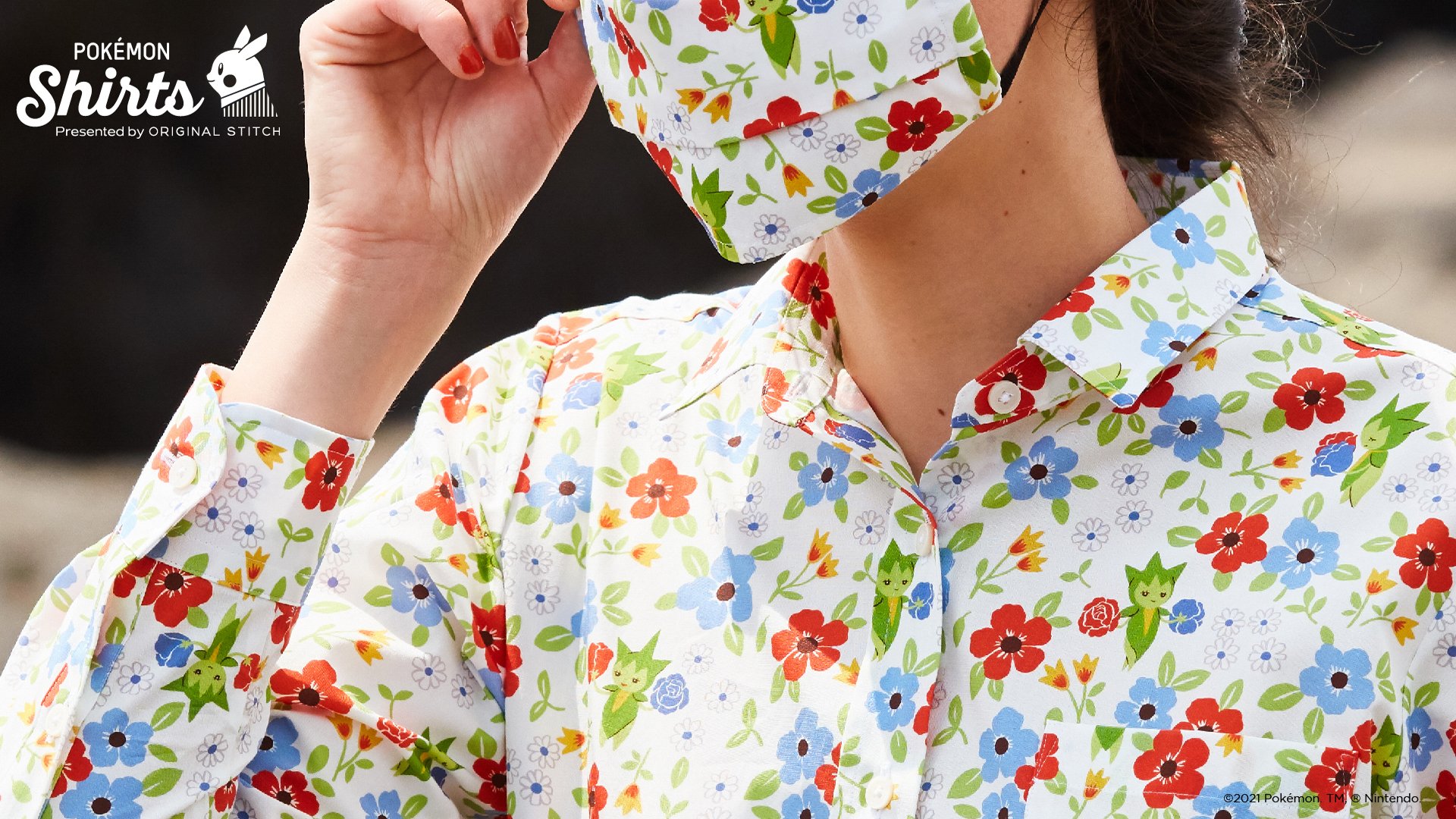 The Pokemon Company and clothing company Original Stitch announced the launch of new patterns for the Pokemon Shirts clothing line.

Pokemon Shirts allows fans to purchase apparel made with their choice of fabrics representing a variety of Pokemon from the Pokemon universe. With this release, 34 new designs inspired by Pokemon from the Hoenn region are now available to choose from for shirts, bandannas, aprons, and masks. This set includes Pokemon like Armaldo, Metagross, and Groudon (the Hoenn region was first seen in the Pokemon Ruby and Pokemon Sapphire video games).

Products in the Pokemon Shirts clothing line range in price from $18 for a mask or bandanna to $100 for an adult-sized Pokemon shirt.

You can check out the full lineup of Hoenn-inspired fabrics on Original Stitch’s website.