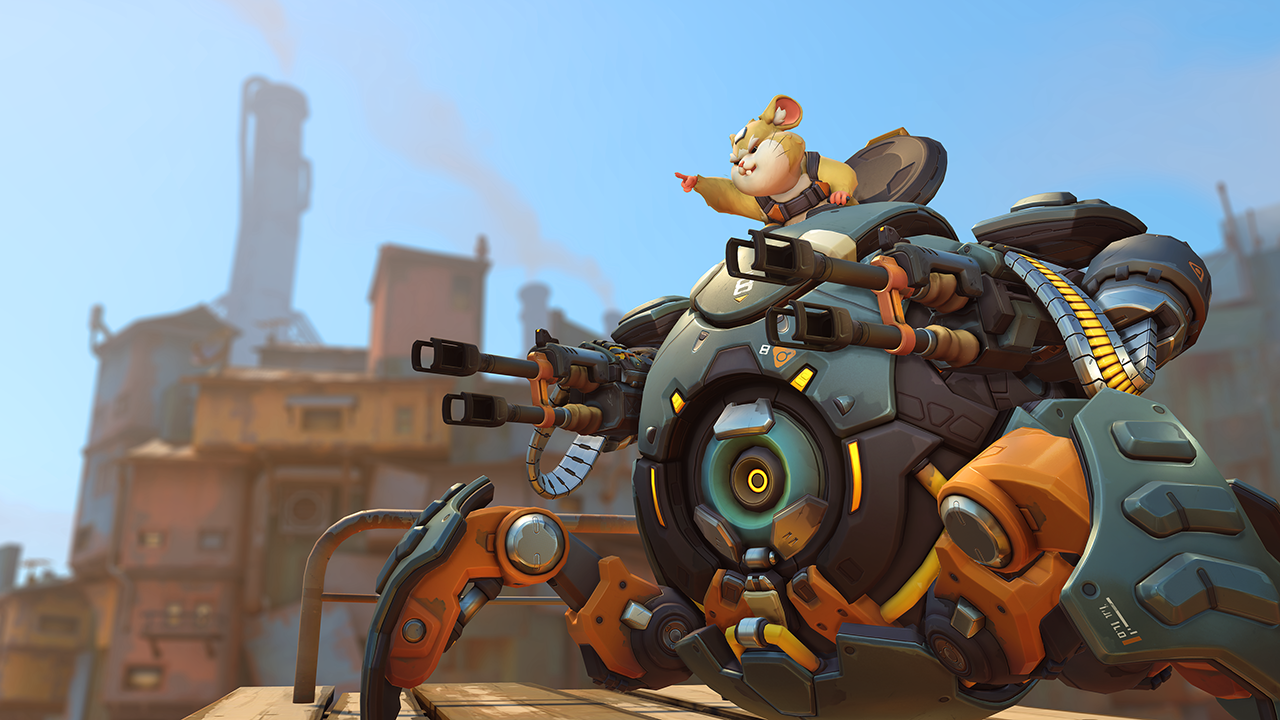 Overwatch’s yearly Summer Games event is set to begin this week, letting teens and adults play in a limited time game mode, as well as collect new skins for the game’s playable characters.

While gameplay in Overwatch generally focuses on taking out other players with a variety of weapons, Lucioball is a twist on soccer that challenges both teams to move a giant ball across a playing field and into the enemy team’s goal. The mode is named after Lucio, one of the game’s playable characters.

Join us in Busan for Summer Games, kicking off August 9. pic.twitter.com/QrlWm6pdzs

This year’s Summer Games event will also give players the chance to collect new summer-themed skins, or costumes, for the game’s playable characters. For instance, the event will include a football-themed “Gridironhardt” skin for Reinhardt, a baseball-themed “Catcher” skin for Winston, a tropical “Cabana” skin for Ana, and a “Lacrosse” skin for Roadhog, among others.

As Forbes pointed out, the special Summer Games skins from past events should also be available during this year’s event, so players who didn’t collect them the first time will have another chance.

Unfortunately, there’s no guarantee players will unlock everything during this timed event, as prizes are received at random through in-game loot boxes. Parents, don’t be surprised if your kids want to play Overwatch a lot more than normal this month in an effort to collect every item.