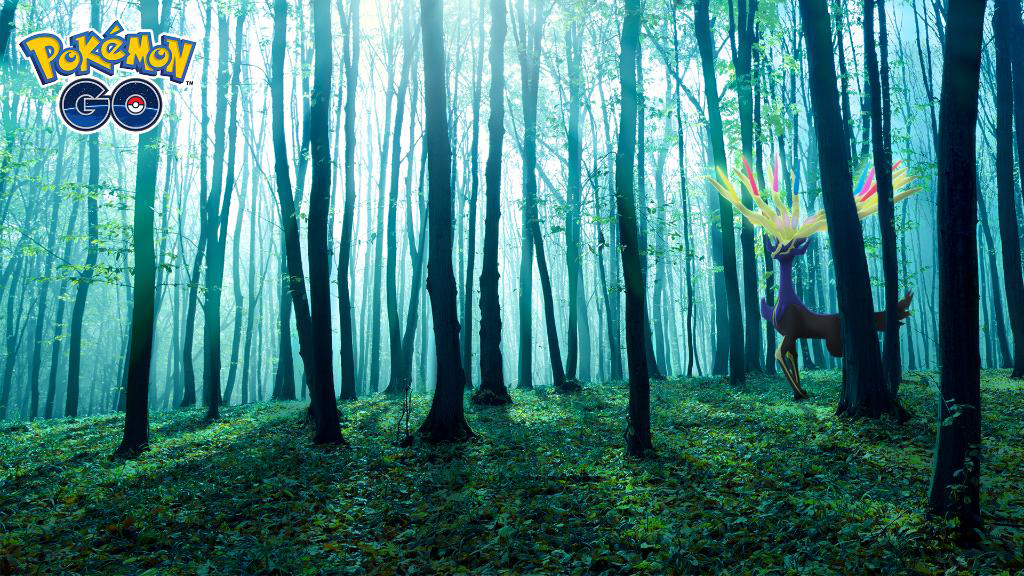 Trainers, a major new event is coming to Pokemon Go at the beginning of May 2021.

During this event, Dragon- and Fairy-type Pokemon will appear more frequently than normal in the wild. This includes Pokemon like Dratini, Ralts, Bagon, and Cottonee, among others.

During the Luminous Legends X event, Psychic-, Dragon-, and Fairy-type Pokemon (such as Galarian Ponyta and Alolan Exeggutor) will appear in Raids. The Legendary Pokemon Xerneas will also make its in-game debut during this event, and it will appear in Tier-5 Raids.

Elsewhere, Cleffa, Igglybuff, Azurill, Gible, Swirlix, and Spritzee will have the chance to hatch from 7 km Eggs that are collected during this event. Players will also be able to complete event-themed Field Research tasks to receive encounters with Psychic-, Dragon-, and Fairy-type Pokemon like Galarian Ponyta, Gible, Spritzee, and Swirlix.

Next, players will be able to complete event-themed AR Mapping tasks to earn encounters with Galarian Ponyta.

This event will feature Timed Research tasks that players can complete to receive encounters with Fairy-type Pokemon like Spritzee and Swirlix, as well as a Rainy Lure module and other rewards.

Following this Luminous Legends X event, a Luminous Legends Y event will take place in Pokemon Go. While Niantic hasn’t revealed many details about this event, we do know that it will feature the Legendary Pokemon Yveltal. Plus, it will give players the chance to hatch Pancham from Strange Eggs.

Keep checking back with SuperParent, as we’ll bring you more information about the Luminous Legends Y event as soon as they’re revealed.

Are you looking forward to the Luminous Legends X event in Pokemon Go? Let us know on Twitter at @superparenthq.