Chicory: A Colorful Tale Lets You Bring Color Back to a Black and White World 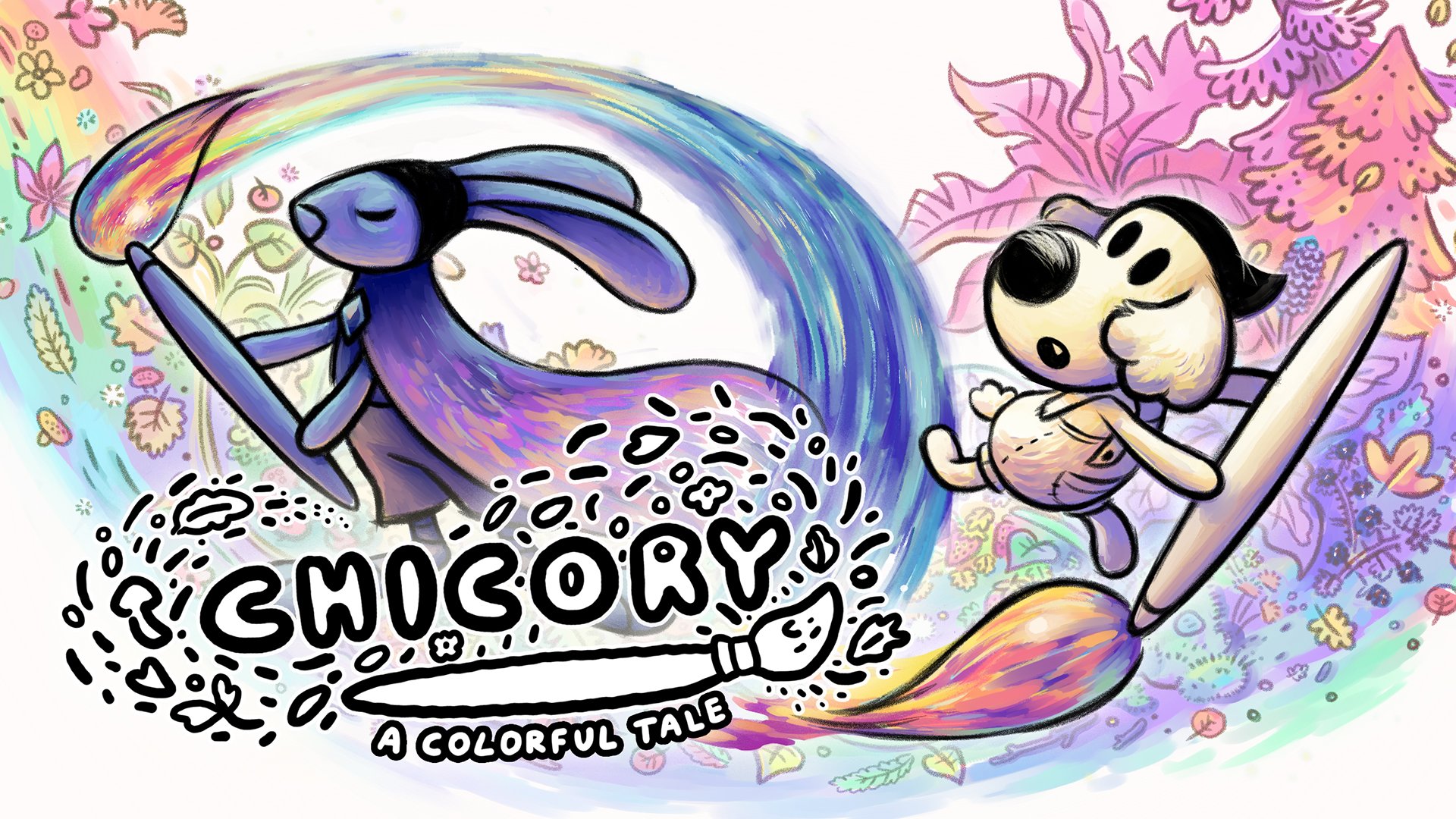 As part of this year’s LudoNarraCon (a virtual convention focused on narrative indie games), SuperParent checked out Chicory: A Colorful Tale, an upcoming adventure game that will allow players to color in a black and white world using a magical paintbrush.

In Chicory: A Colorful Tale, the current wielder of the world’s magic paintbrush, Chicory, has gone missing, and all of the color has been stripped from the world, leaving it in black and white. You’ll take on the role of a friendly dog who becomes the new paint brush wielder, and you’ll need to help them restore color to the world. (You’ll name the dog by telling the game your favorite food.)

You can spend as much time as you want painting in the world around you. Even after you’ve painted an object, you can paint it again with a different color, or use the erase tool to remove the paint entirely. While painting many objects is optional, there are certain items that must be painted (or painted and then erased) to progress through the world.

For instance, some obstacles will only move out of the dog’s way once they’re painted. You’ll need to use the paint and erase tools in combination to solve puzzles and open paths to move forward.

As you progress, you can collect clothes for the dog to wear, among other items. You can also meet friendly animal characters who may ask for your help.

Finally, in addition to single-player gameplay, Chicory: A Colorful Tale will support local cooperative gameplay, which will allow a second player to join the game as another paintbrush. This option sounds great for younger players, as it’s more about painting the world together than traditional gameplay.

Chicory: A Colorful Tale will be released on PlayStation 5, PlayStation 4, PC, and Mac later this Spring, though the exact release date hasn’t been revealed. You can try the game now through a free demo that’s available to download now.

Chicory: A Colorful Tale is rated E10+ for Everyone 10+ by the ESRB. While the game is family-friendly, it will feature some darker moments featuring enemy characters. You’ll encounter one of these near the end of the demo.