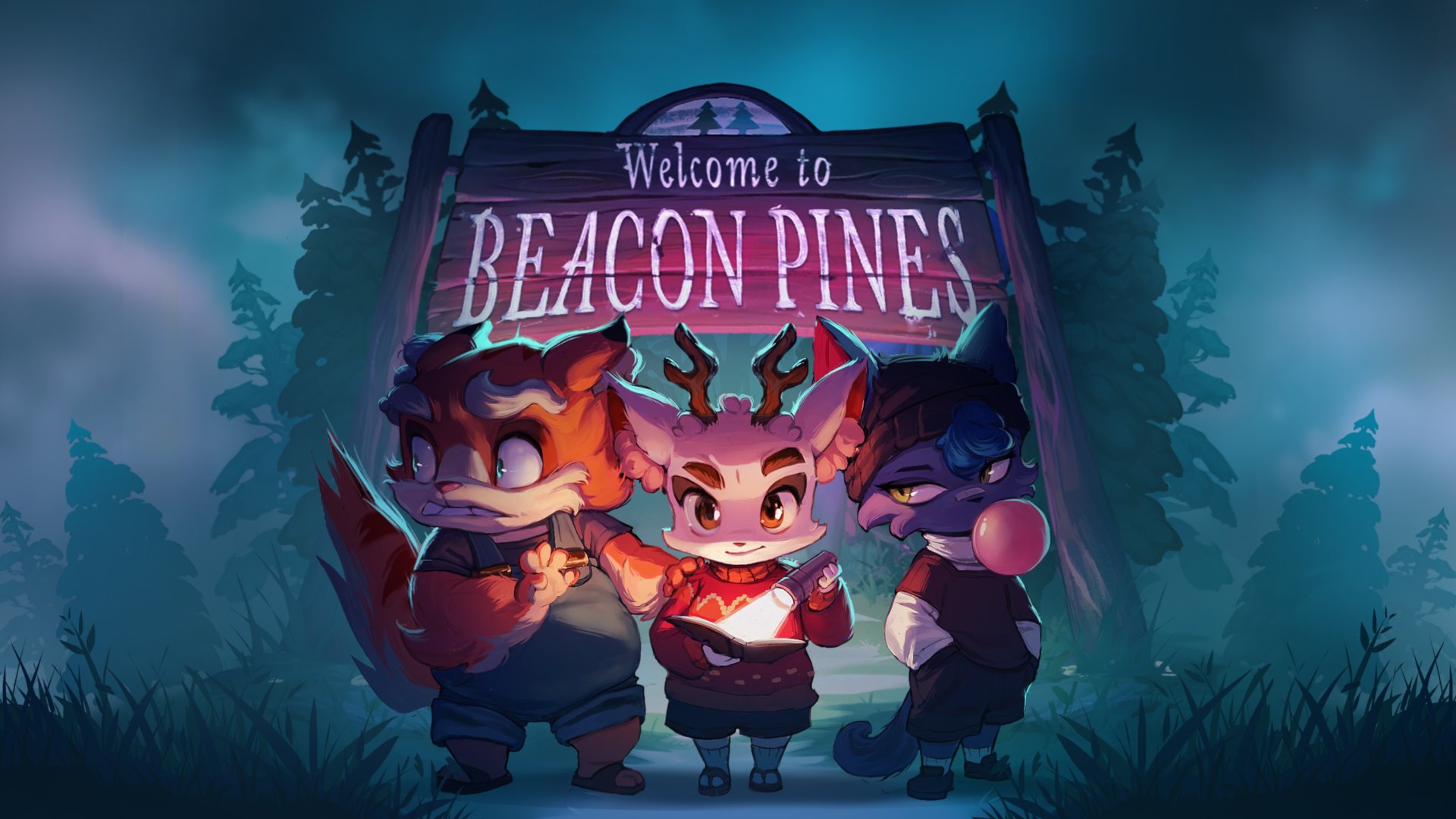 The game takes place within the pages of a magical storybook that has yet to be finished. The actions players take through the game will finish the story and give it its ending. In this way, they’ll play the game as both the story’s writer/reader and its main character, a young boy named Luka whose father has passed and whose mother has gone missing.

You’ll need to help Luka and his friends explore the world of Beacon Pines -- which exists within the storybook’s illustrations -- to uncover its mysteries.

There’s no combat in Beacon Pines. Instead, you’re encouraged to explore different locations and solve puzzles to progress. As you interact with objects and people in the environment, you’ll collect Charms, special words that can be used during major moments in the game’s story (called Turning Points) to finish conversations or change the way the story unfolds.

Beacon Pines is in development for Switch and PC. The game doesn’t have a release date, as of this writing. While Beacon Pines has yet to be rated by the ESRB, a representative for Hiding Spot Games told SuperParent a T for Teen rating is expected.

The game features adult language (including on a Charm), as well as some mature imagery, such as a severed arm, a body in a bag, and bodily mutations. This content means Beacon Pines isn’t appropriate for younger players, and is meant for teens and adults.

If you want to try Beacon Pines before the game is released, you can download a free demo for the game on PC. The demo contains the mature content we mentioned above, so parents may want to play the demo before letting their teens do so to ensure they’re comfortable with them playing the game.