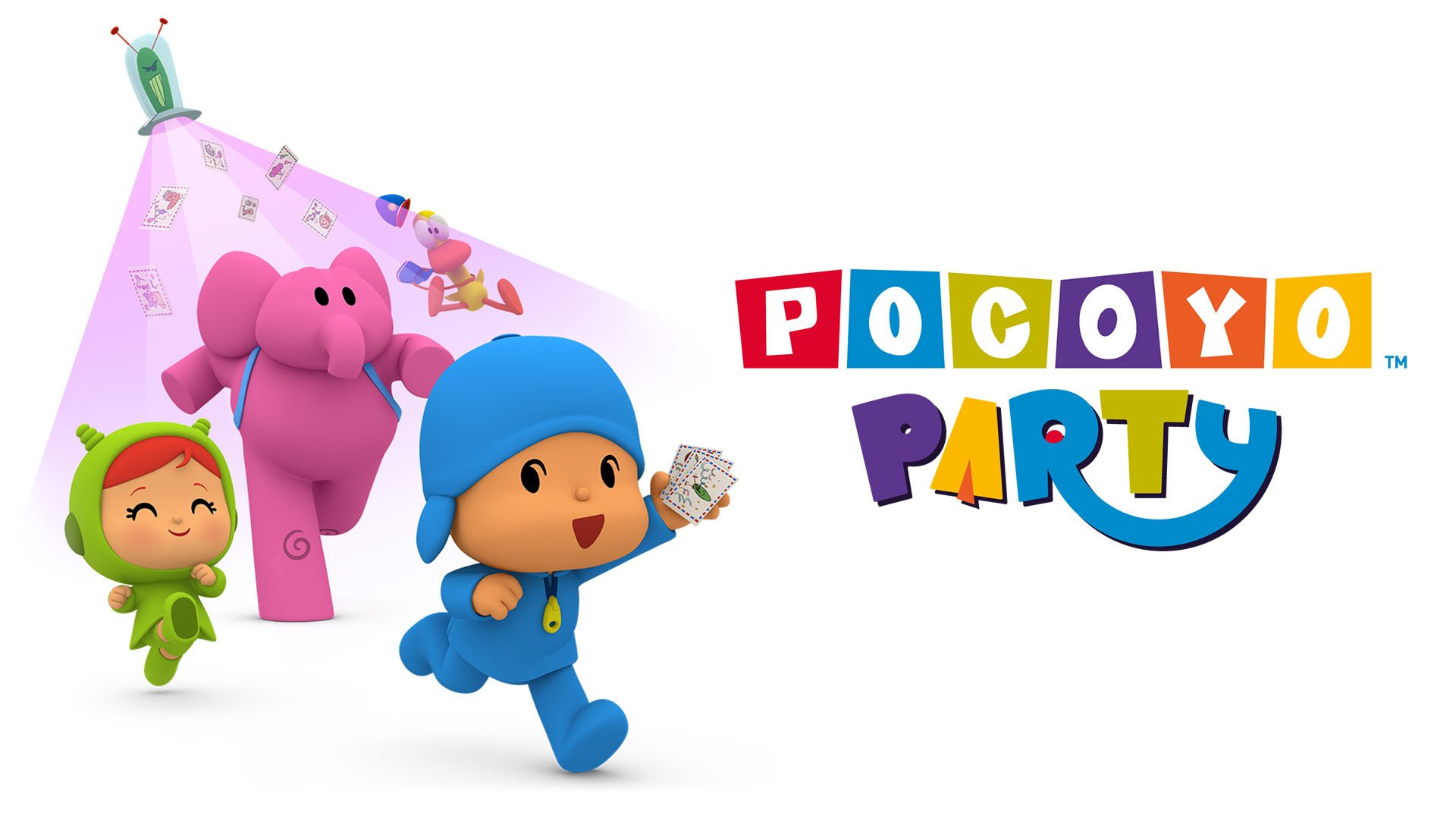 Pocoyo Party is a kids’ game inspired by the Spanish and British children’s series Pocoyo, which stars a four-year-old boy of the same name (the show is available to watch for free on YouTube).

Pocoyo Party is a mini-game title designed for kids aged 3-5. It challenges littles to play six different mini-games in order to recover party invitations that have been stolen by Angry Alien.

The mini-games feature different activities, like bee racing, building towers with blocks, and taking photos. Some mini-games use button controls, while others rely on motion controls. For instance, on Switch, the block-building game challenges players to build block towers by tilting the Joy-Con at the right time to pick up the next block they need for their tower.

In order for the game's motion controls to work correctly, players need to hold the Joy-Con parallel to the ground before making any movements. If kids are used to holding the Joy-Con at a different angle, they may need an adult's help until they get used to this requirement

Finally, while all of the mini-games can be played by a single person, some support multiplayer gameplay for up to four players.

Pocoyo Party is now available for $29.99 on Switch and PlayStation 4. The game is rated E for Everyone by the ESRB.

Check out some gameplay from Pocoyo Party in our video below.