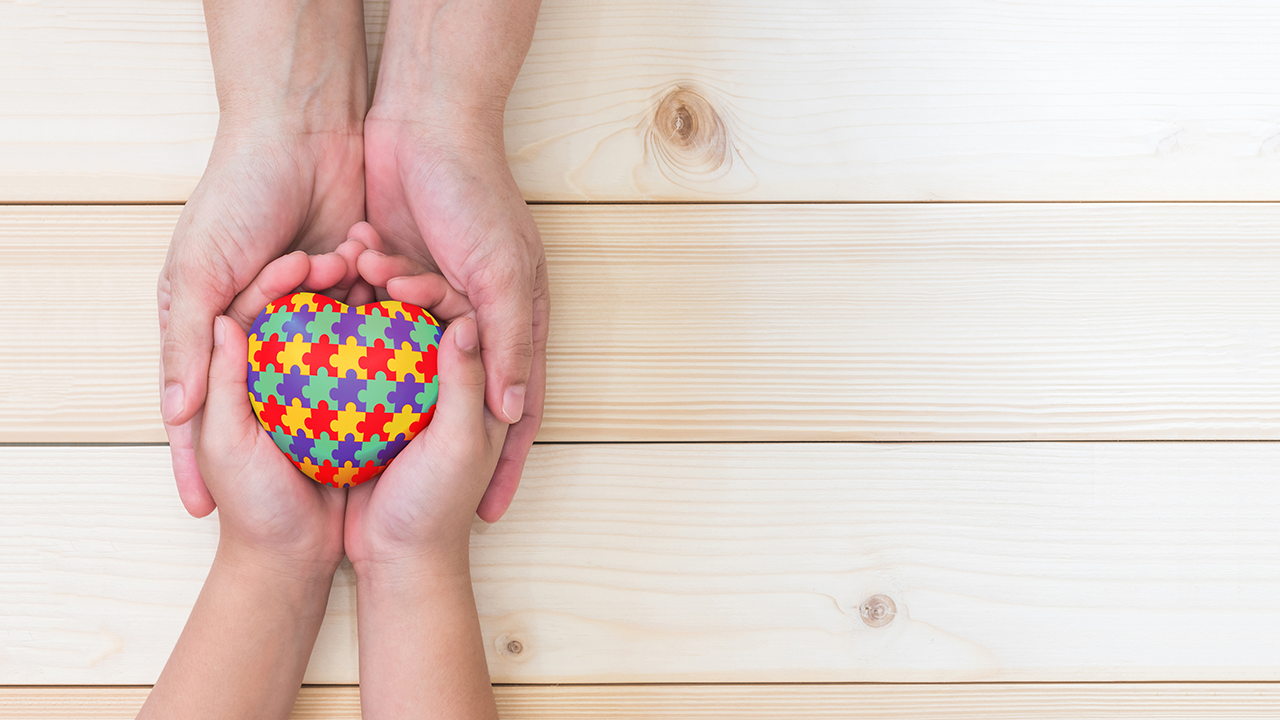 Tech company Google debuted its Google Glass smart glasses in 2013. They didn’t take off with shoppers, but now researchers are looking for new ways to put the Google Glass technology to use.

As reported by Science News (via Engadget), a pilot trial detailed on npj Digital Medicine showed Google Glass may be able to help kids with autism spectrum disorder (ASD) improve their social skills. The trial was conducted by a team at Stanford University — it combined Google Glass with an original Android app that would help kids understand the emotions people around them were expressing.

The trial had a limited number of participants - just 14 children - but the results were positive. After using the treatment for an average of 72 days (around 10 weeks), Science News said the children showed an improvement in their social skills, including “increased eye contact and ability to decode facial expressions.”

Science News pointed out that the trial didn’t have a control group of kids who didn’t use the same treatment. That unfortunately means it’s not possible to say whether Google Glass was the only reason the children in the trial showed improvement. Still, these results are a promising step in the right direction to helping children with ASD thrive.