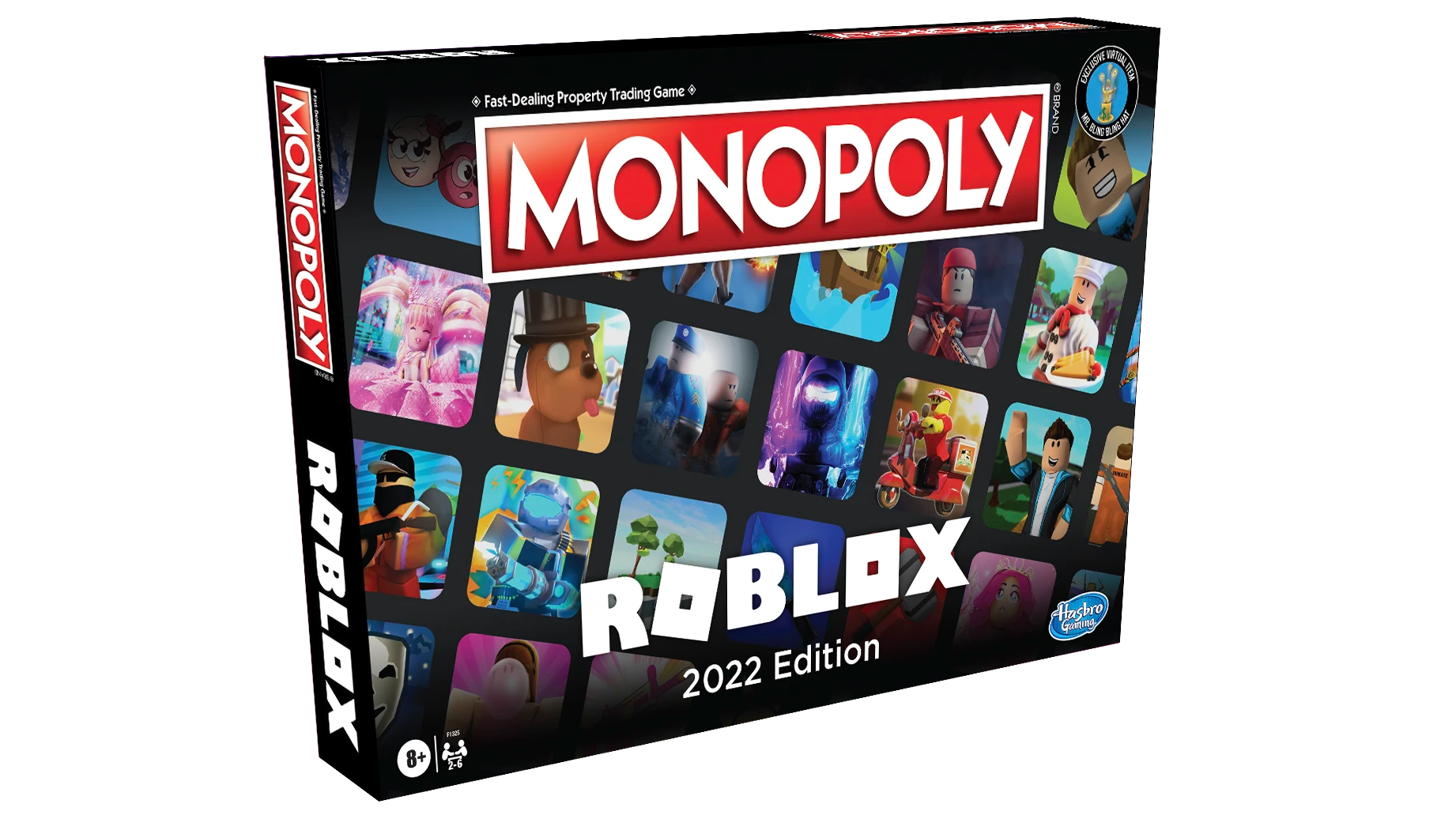 Social gaming platform Roblox has partnered with toy company Hasbro to create toys and other products inspired by the Roblox platform.

To start, a Roblox-themed version of Monopoly is set to be released later this year.

Monopoly: Roblox 2022 Edition will replace Monopoly’s traditional properties with popular games and experiences available on the Roblox platform, like Adopt Me!, Welcome to Bloxburg, and Royale High. Players will also be able to purchase Dev Home Offices and Dev Studio Offices as they play.

Next, Roblox-themed NERF blasters will be released this fall. These blasters will be inspired by games on the Roblox platform, like Adopt Me, Arsenal, Jailbreak, Mad City, Murder Mystery 2, and Phantom Forces. Each blaster will include a code fans can redeem on Roblox for a virtual version of the blaster for their avatar, which they can use in the game that inspired the toy.

Is your family excited about these new Roblox products? Let us know on Twitter at @superparenthq.