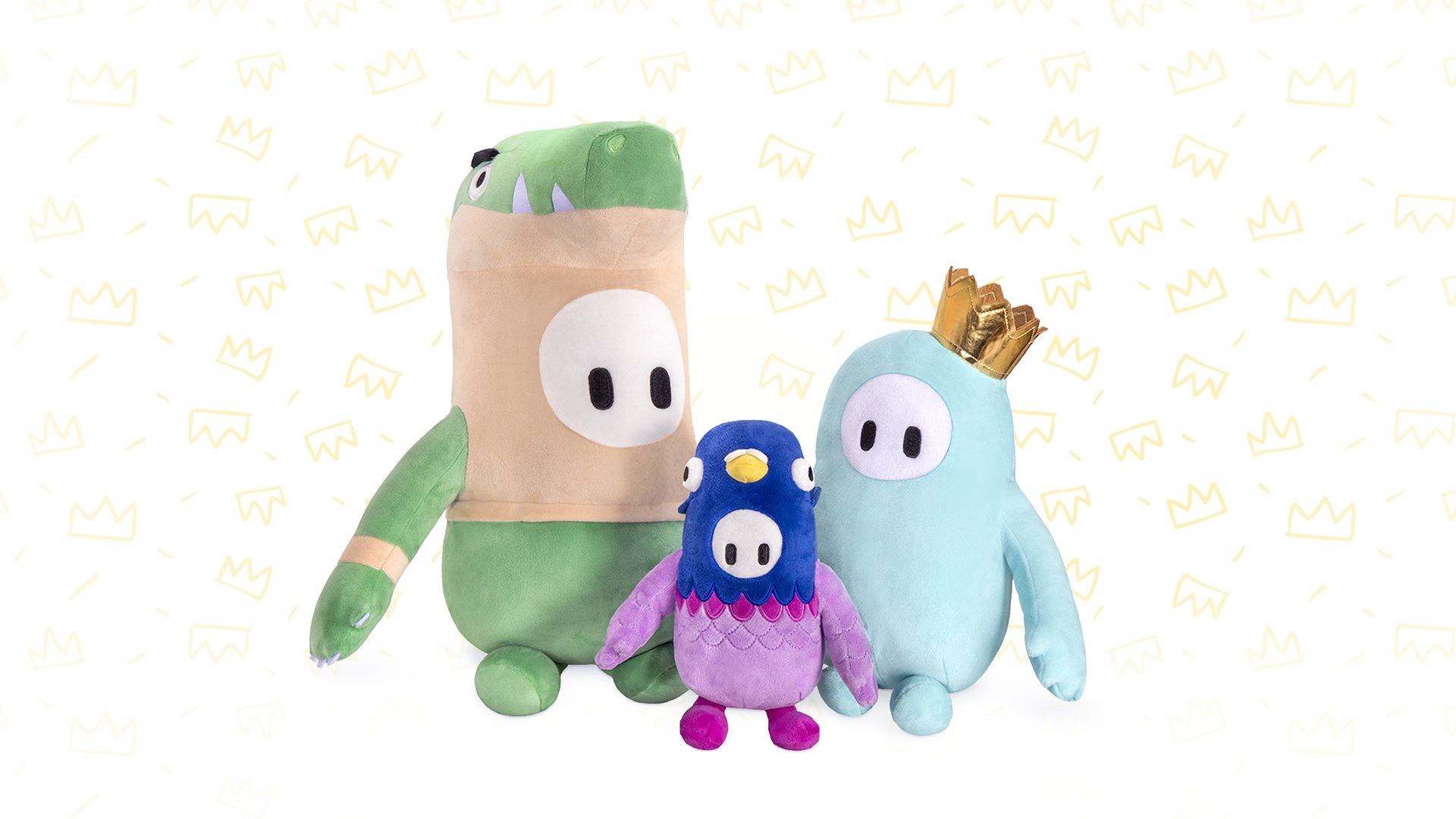 Moose Toys, the company behind toy lines like Shopkins and Real Littles, announced it will create a line of toys and plushies inspired by Fall Guys: Ultimate Knockout, the popular battle royale game from Mediatonic and Devolver Digital.

In Falls Guys, players become colorful living “beans” and compete against other players in real-time matches. The game has tons of different costumes available to collect, which will give Moose Toys lots of content to work with when it comes to creating a variety of toys.

Moose Toys said it will create “figures, collectibles, premium plush and more” inspired by Fall Guys. You can check out some of the adorable plushies at the top of this post.

An exact release date for the Fall Guys toys hasn’t been announced, but we’ll make sure to let you know when these products hit store shelves.

Are you excited to start collecting Fall Guys-themed toys? Let us know on Twitter at @superparenthq.