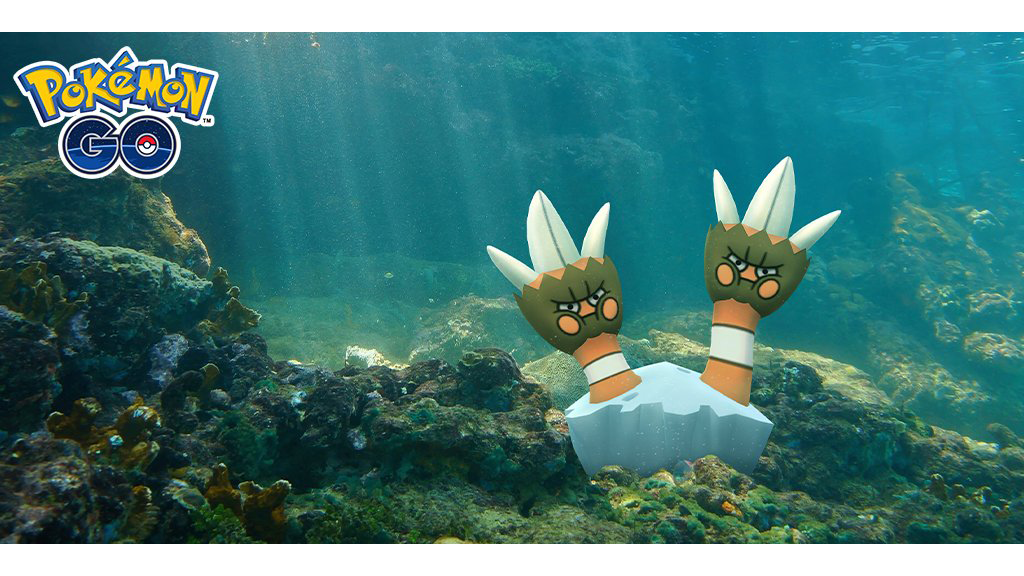 A Sustainability Week event is coming soon to Pokemon Go, which will allow players to encounter a new Pokemon, as well as complete activities in the real-world to unlock in-game rewards.

The Sustainability Week event will run from April 20 at 10 a.m. local time until April 25 at 8 p.m. local time.

During this event, Grimer, Drilbur, Trubbish, Ferroseed, and more pocket monsters will appear more frequently than normal in the wild, and you may encounter Shiny Trubbish.

Binacle will also make its in-game debut during this event.

Diglett, Tangela, Goldeen, Budew, Cherubi, Finneon, and Drilbur will have the chance to hatch from 5 km Eggs that are collected during the Sustainability Week event, while Pokemon like Vileplume, Alolan Exeggutor, Trubbish, and Binacle (among others) will appear in Raids during this time.

Elsewhere, players will be able to complete Timed Research tasks during this event to receive in-game rewards. Event-themed Field Research tasks will also be available, which players can complete to receive encounters with Cottonee, Binacle, Chespin, and more.

Finally, a Sustainability Week avatar T-shirt will be given away for free in the in-game shop.

While all of these features are already scheduled to take place during Sustainability Week, the Pokemon Go community can unlock even more event bonuses by participating in the Niantic Sustainability Campaign (Niantic is the developer of Pokemon Go).

This campaign encourages players to complete a “sustainability action” in the real world and share a photo and description of their experience on social media alongside the hashtag #SustainabileWithNiantic. As certain numbers of players complete these actions, different event bonuses will be unlocked in Pokemon Go. Players need to share their post on social media between 11 a.m. PT on April 20 and 4:59 p.m. PT on April 23 for their action to count for the event.

Three tiers of rewards will be available to unlock, which are tied to specific “sustainability action” milestones. Any bonuses that are unlocked will be active in Pokemon Go on April 25 from 10 a.m. to 8 p.m. local time.

Here are the three tiers of rewards that can be unlocked:

To learn more about the specific “sustainability actions” that will count for this event, head over to Niantic’s website.

Are you looking forward to the Sustainability Week event in Pokemon Go? Let us know on Twitter at @superparenthq.