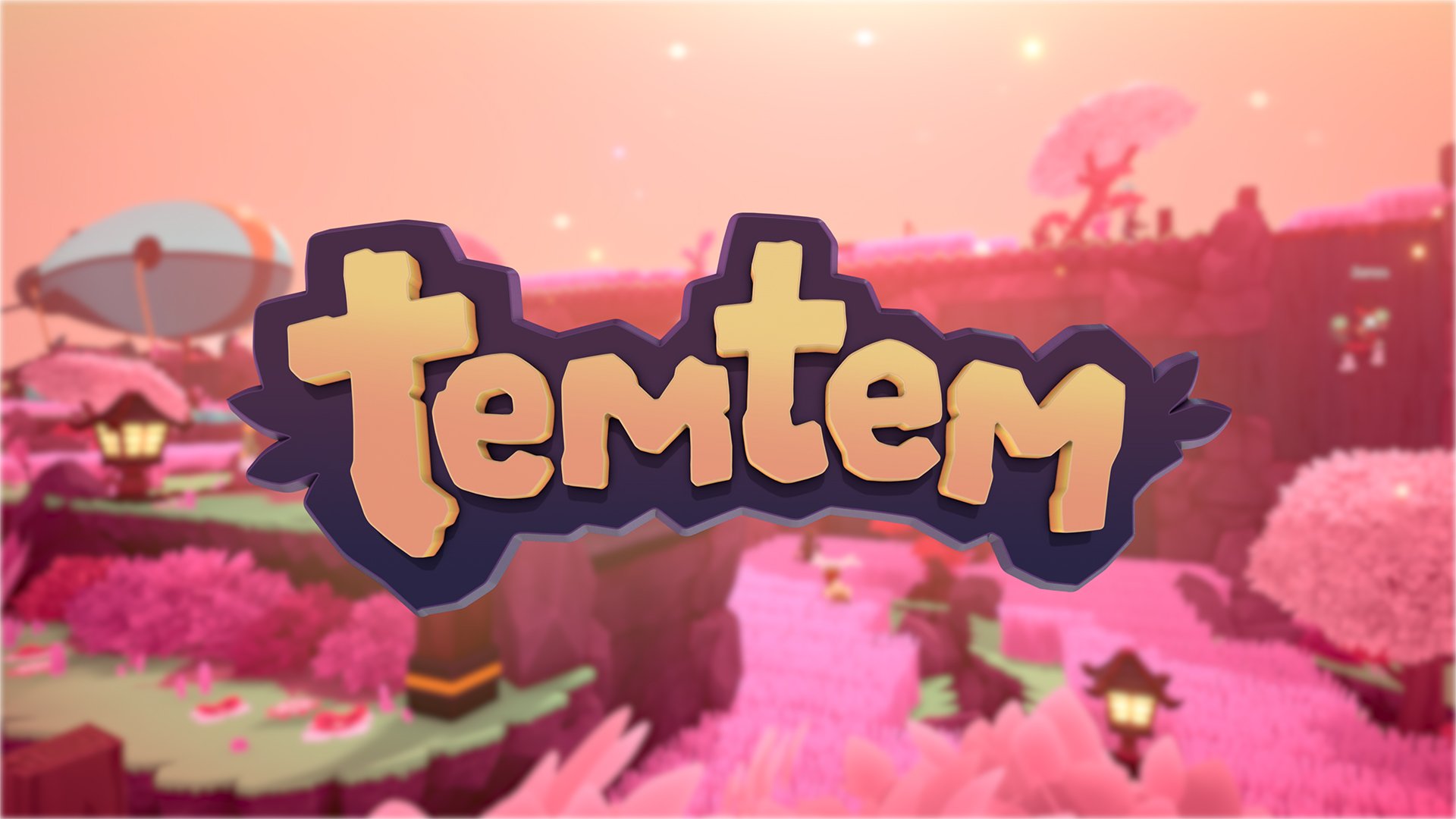 A major new update has been released for Temtem, a creature-collecting massively multiplayer online game (MMO) that’s currently available in Early Access on PlayStation 5 and PC.

The term “Early Access” means the game is still in active development, and players may run into bugs and other issues as they play. A developer may choose to release a game in Early Access before it’s truly “finished” in order to gain helpful feedback from the community that they can use going forward in the game’s development.

Temtem is similar to a traditional Pokemon role-playing game (think Pokemon Sword or Pokemon Shield), as it allows players to battle and tame creatures called Temtem, as well as battle against other Temtem “Tamers” and more.

With the game’s new Cipanku Island update, players can travel to Cipanku Island, an Electric- and Digital-themed island that is home to Digital Temtem.

In addition to focusing on Digital Temtem, this update also introduces Mythical Temtem to the game, which can be encountered through a new group activity called “Lairs.” Lairs are meant to be completed by 3-5 players. As players explore a Lair, each member of the group will travel down a randomly generated path, but all of the group’s resources will be shared between players. In addition, players aren’t allowed to take their existing Temtem team into a Lair. Instead, they’ll need to create a team during the Lair experience.

Finally, the Cipanku Island update added a fast-travel feature to the game, which allows players to quickly teleport to major locations around the in-game world. In order to unlock this feature, players will need to complete a side quest in Neoedo.

Temtem is now available for $39.99 on PlayStation 5 and PC. The game is rated E10+ for everyone 10+ by the ESRB. While the game is family-friendly, parents should know it allows players to chat with one another in real time. Plus, the in-game dialog contains some adult language.

Disclosure: SuperParent received a code for Temtem on PC for coverage purposes.