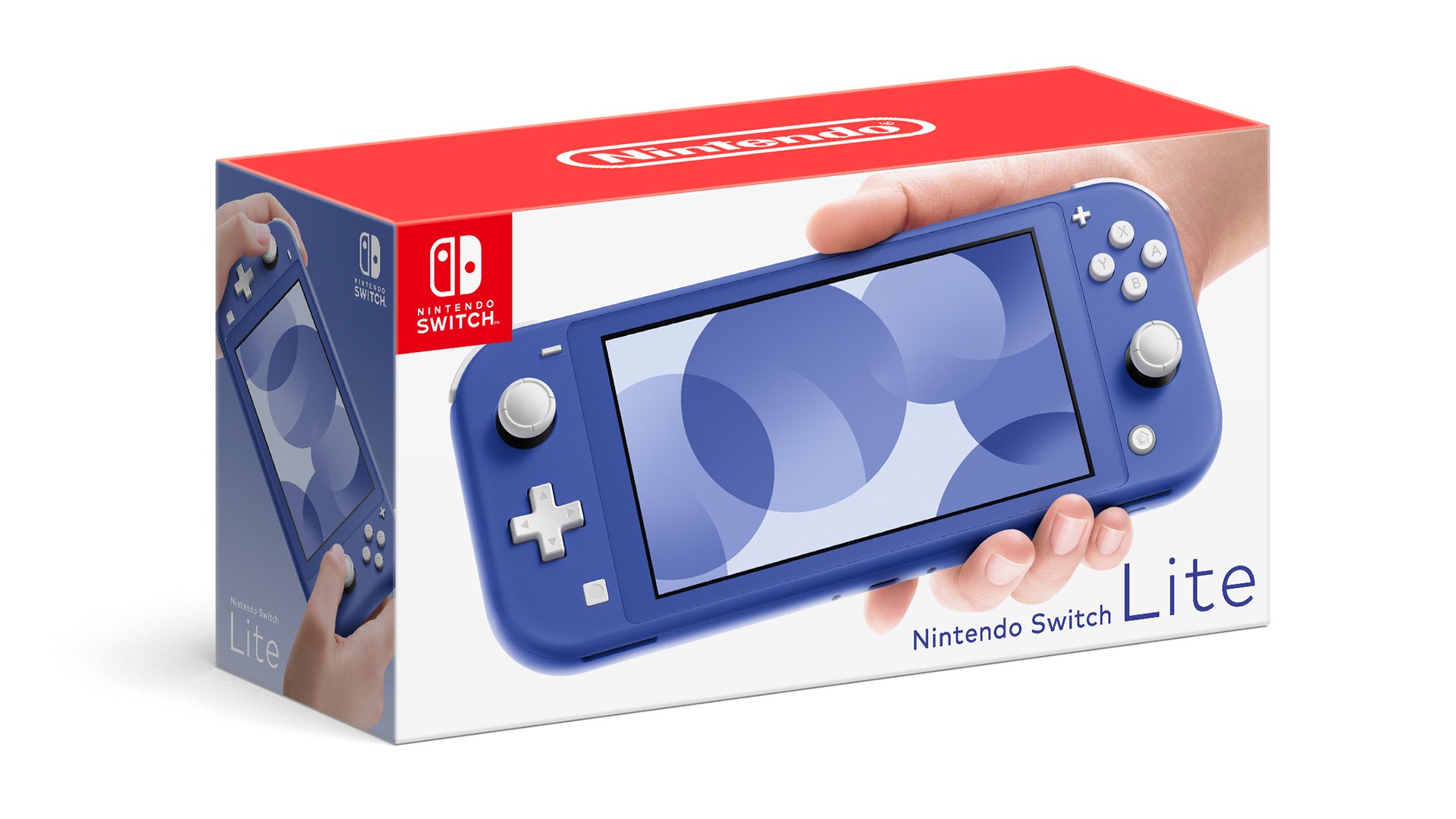 The Nintendo Switch Lite debuted in September 2019, giving fans a different option for enjoying Switch games in handheld mode. Unlike the regular Switch, the Switch Lite can’t be docked, and it’s a slightly smaller system when compared to the original Switch, making it a bit more portable.

At its debut, only three colors of the Nintendo Switch Lite console were available: turquoise, gray, and yellow. A fourth color option, coral, was released in Spring 2020, and now, a fifth color is coming in 2021.

To learn more about the Nintendo Switch Lite, head over to Nintendo’s website. Or, if you want to see the differences between the Switch Lite and the regular Switch, check out Nintendo’s handy comparison chart.

What do you think about this new color option for the Nintendo Switch Lite? Let us know on Twitter at @superparenthq.