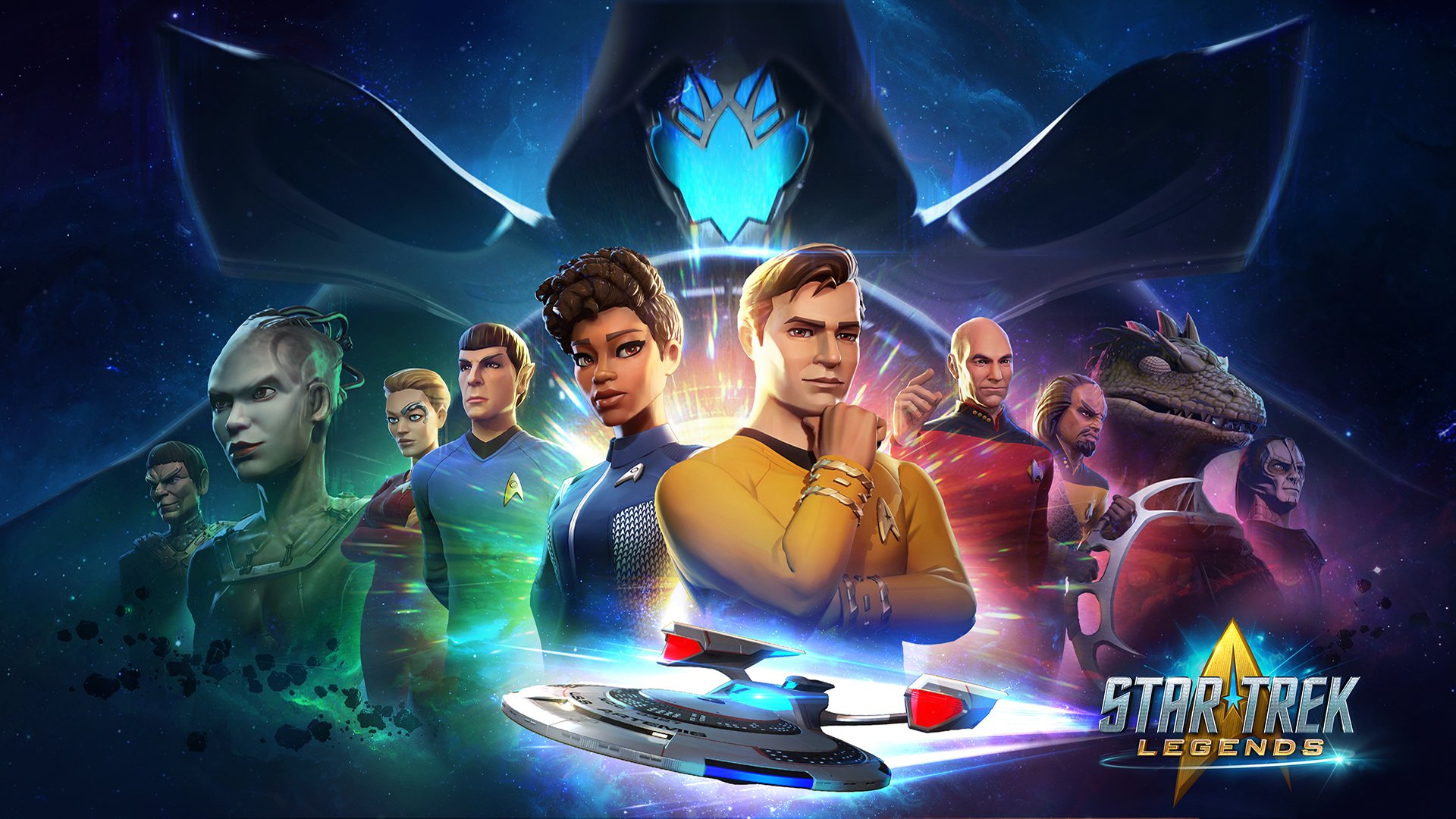 Star Trek: Legends is a role-playing game (RPG) on Apple Arcade, Apple’s game subscription service that gives subscribers unlimited access to a curated selection of games for a single monthly price. The game is inspired by the Star Trek television series and films.

In Star Trek: Legends, players become the captain of the U.S.S. Artemis, and they’ll embark on a mission to rescue humans from the Nexus, a powerful energy wave that has caused characters from different worlds and series in the Star Trek franchise to all wind up in one place. There are over 40 characters to recruit in all, from Captain Kirk and Captain Picard to Worf, Spock, and Data, among others.

Players will be able to complete story-driven missions that feature turn-based battles against enemy characters. Players can take up to four units into each battle, with each unit having a different set of skills and specialities.

As players complete battles and missions, they’ll earn resources that will allow them to power-up their characters to make them stronger. They’ll also be able to recruit new crew members to their team over time.

Finally, as players progress, they’ll earn experience points and can level up, which allows them to access different features aside from the single-player storyline. Specifically, players can unlock player-vs-player battles, an alliance feature, and an “Events” mode.

Star Trek: Legends is available now on Apple Arcade. The game has an age rating of 9+, but we would recommend the game for those 13+ instead, due to the game’s violent themes and the inclusion of infrequent adult language. Apple Arcade games do not contain advertisements or in-game purchases.

Check out some gameplay from Star Trek: Legends in our video below.