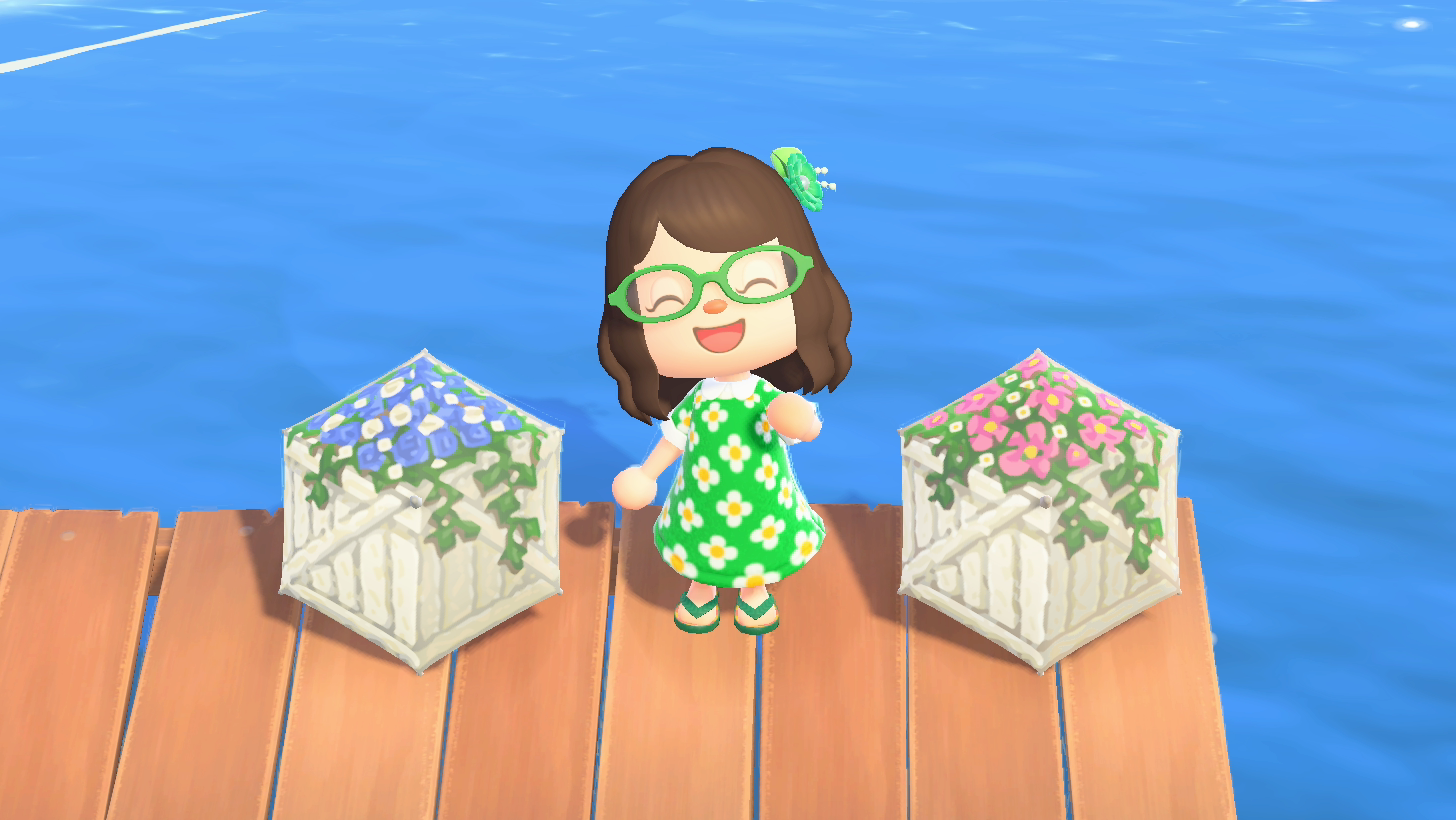 While players are allowed to design traditional umbrellas, many have created designs that turn umbrellas into crates, boxes, and even animals that can be used as decorations around your island (you’ll just have to use your imagination to pretend the umbrella is really a “square” shape).

Here are some of the creative umbrella designs we’ve come across!

For more information about using Design Codes in New Horizons, check out our guide.

Editor’s Note: We’ve linked to the original creators so you can check out more of their content!

Cat Houses by Twitter user @yamaji_maya (Available in five versions, each with a different box color and type of cat)

Wooden Flower Boxes by Twitter user @May_orangeto (14 varieties are available, with seven being white flower boxes and seven being dark brown flower boxes -- we've featured two in the image at the top of this post)

Have you found any creative umbrella designs you think other players should check out? Let us know on Twitter at @superparenthq.