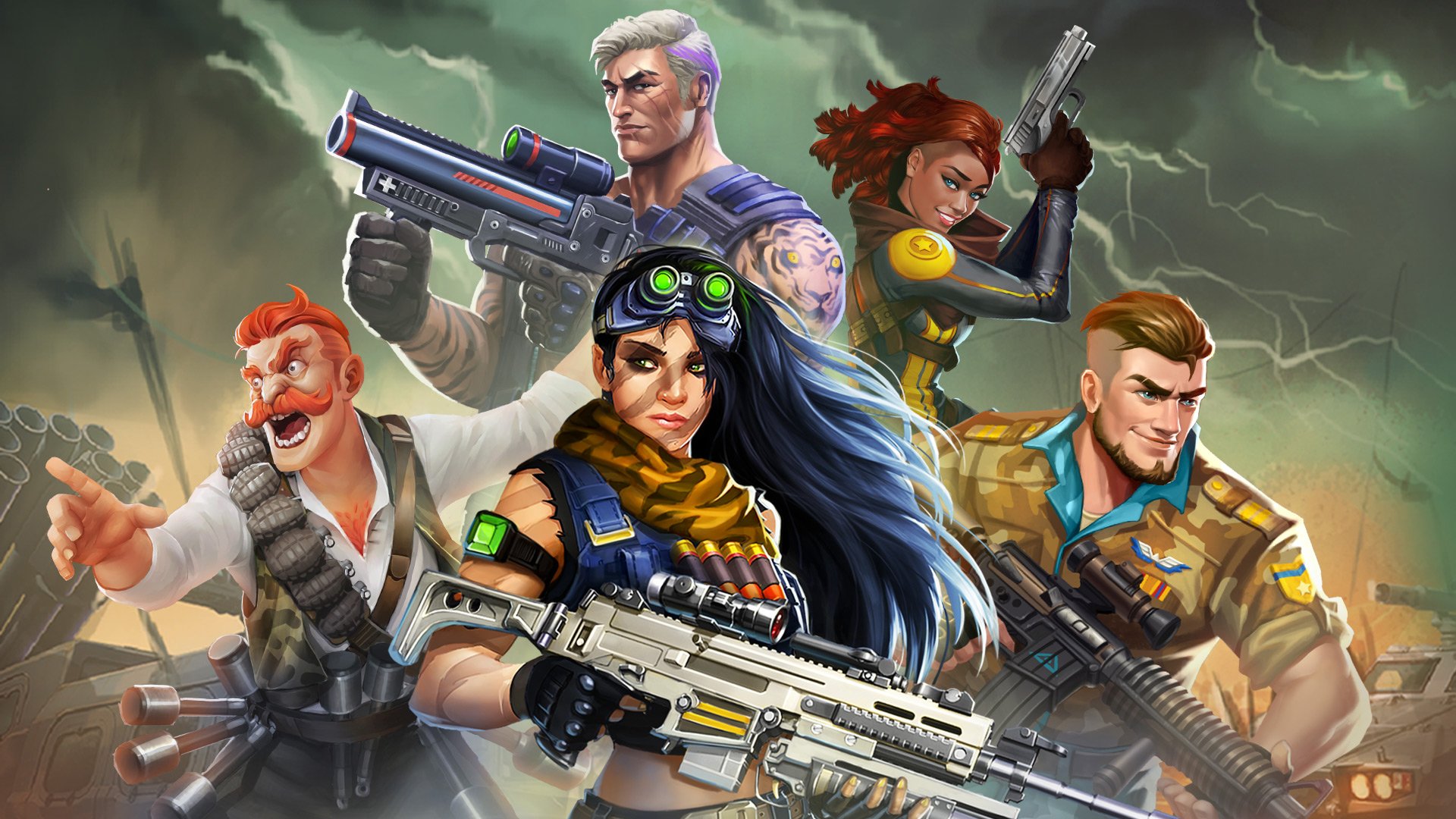 Zynga, the company behind games like Harry Potter: Puzzles & Spells and Wonka’s World of Candy, has released a new mobile game for teens and adults called Puzzle Combat.

Puzzle Combat is a military-themed match-three puzzle game that challenges players to help a military group known as the Falcon Force defeat the evil Dread Army and save the world from zombies.

In Puzzle Combat, gameplay is split into two sections: story-driven match-three puzzle battles and base building.

In each match-three puzzle battle, players will need to make matches containing three or more symbols of the same color in order to fire their weapons at enemies near the top of the screen. Players can take up to five soldiers into each battle, with each one having different weapons and special abilities.

As players complete stages, they can collect new units for their team and upgrade their favorites to make them stronger. Players will also collect resources like food and metal as they win battles, which they can use back at their base to construct and upgrade buildings.

For instance, players can use the training school to upgrade basic recruit characters into hero units that are more powerful. Players also have access to food and metal production buildings, so they always have a supply of food and metal waiting for them each time they play the game.

Finally, players can join clubs (called Alliances) and chat with players around the world once they reach Level 4. They can also compete in Raids against other players.

While Puzzle Combat is free to download and play, the game does contain optional in-game purchases. As an example, it takes time to construct and upgrade buildings around the base, but players can skip each building timer with premium currency (the equivalent of real money). Players can also spend premium currency to instantly recruit new units for their team. These aren’t the only ways players can spend real money in Puzzle Combat.

Puzzle Combat is available to download for free on iOS and Android devices. The game is rated 12+ on iOS and E10+ for Everyone 10+ on Android. In our opinion, the 12+ rating is more appropriate due to the game’s violent themes.

Check out some gameplay from Puzzle Combat in our video below.