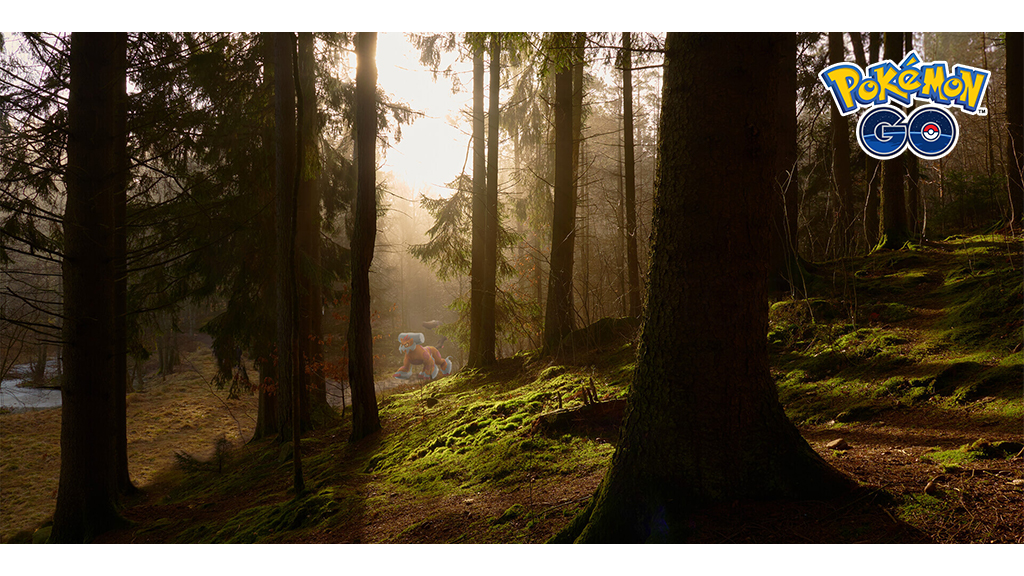 A new kind of limited-time event is coming soon to Pokemon Go, which will focus on Pokemon rivalries.

During this time, Pokemon that are known to have rivalries will appear more frequently than normal in the wild. This will include Pokemon like Hitmonlee, Hitmonchan, Makuhita, Meditite, Zangoose, and Seviper, among others.

Skrelp and Clauncher will be added to Pokemon Go when this event begins. Both will have the chance to appear in the wild, and they’ll also be available to encounter in Raids and as Field Research rewards.

Skrelp is a Poison- and Water-type Pokemon from Generation VI of the Pokemon universe. It evolves into Dragalge.

Clauncher is a Water-type Pokemon from Gen VI. It evolves into Clawitzer.

Elsewhere, players will have the chance to hatch Machop, Tyrogue, Elekid, Magby, Makuhita, Meditite, Zangoose, and Seviper from 5 km Eggs that are collected during this event.

Team Go Rocket will also take over PokeStops more frequently than normal during this event, and their balloons will appear more often than normal.

Are you excited about this Rivals’ Week event in Pokemon Go? Let us know on Twitter at @superparenthq.