Pokemon Go April 6 Spotlight Hour: Everything You Need to Know 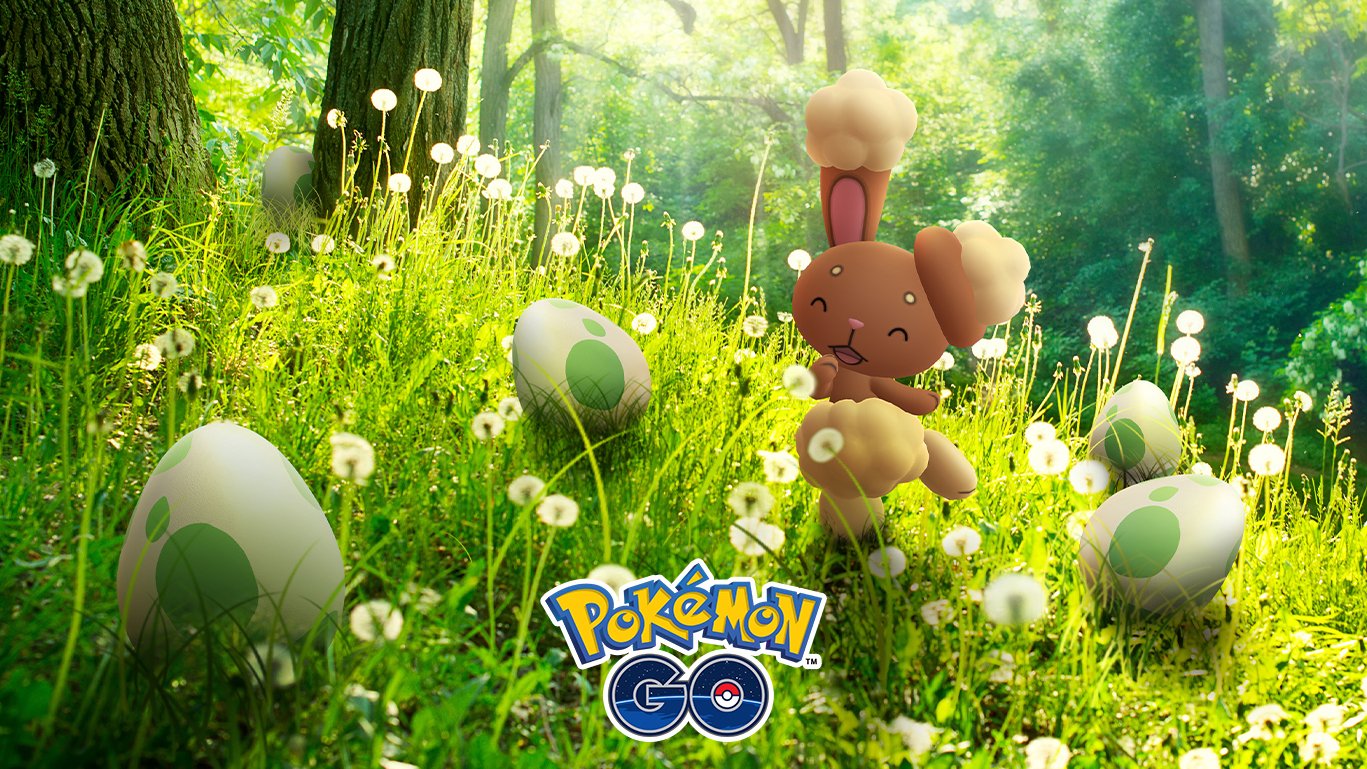 During this one-hour event, Buneary will appear more frequently than normal in the wild, and you’ll receive two times the normal number of Pokemon Candy when transferring Pokemon to Professor Willow. This means you’ll receive two Candy for each Pokemon you transfer, instead of one. This Pokemon Candy bonus will apply to every Pokemon you transfer during this Spotlight Hour event, and not just Buneary.

Buneary is a Normal-type Pokemon from the fourth generation of the Pokemon universe. In Pokemon Go, you can evolve Buneary into Lopunny using 50 Buneary Candy.

To make the most of this week’s Spotlight Hour event, remember that you can activate an Incense to attract wild Pokemon to your location for a limited time. This will give you more Pokemon to capture and more chances to earn extra Pokemon Candy as you transfer unwanted pocket monsters to Professor Willow.

Following this week’s event, there are three more Spotlight Hours scheduled to take place in April 2021. Here’s the breakdown:

Keep checking back with SuperParent, as we’ll bring you more information about each event as they get closer!

Are you excited about the April 6 Spotlight Hour event in Pokemon Go? Let us know on Twitter at @superparenthq.