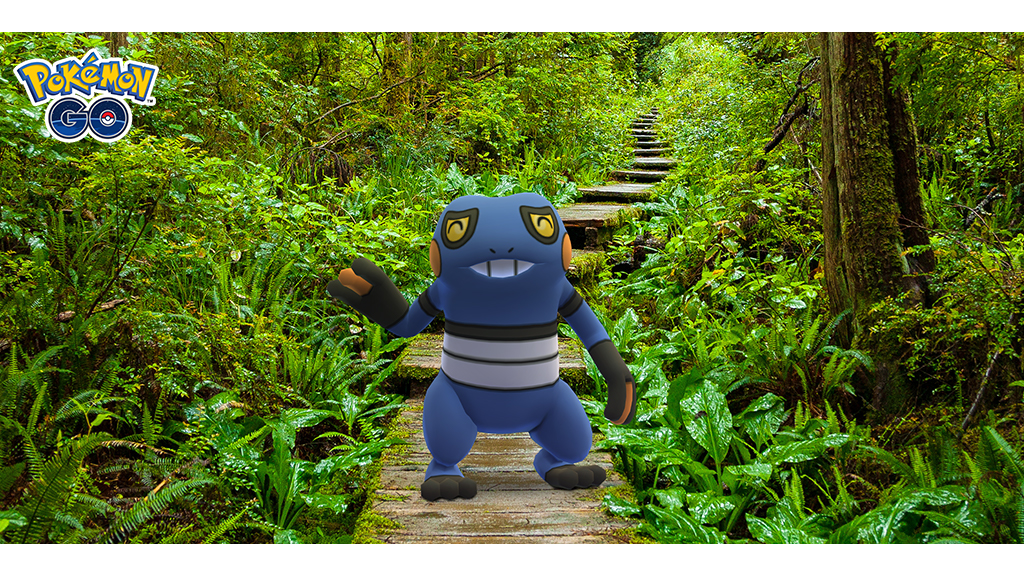 During this event, mischievous Pokemon will appear more frequently than normal in the wild. This includes Pokemon like Aipom, Croagunk, and Purrloin.

In addition, Team Go Rocket Grunts will appear more frequently at PokeStops and in balloons, and they’ll only have Shadow Aipom on their teams.

Speaking of Team Go Rocket, when this Tricky Pokemon event begins, players will receive access to new Team Go Rocket-themed Timed Research, which they can complete to receive a Super Rocket Radar. If players use this Super Rocket Radar to challenge Giovanni in the month of April, they’ll be able to collect Shadow Zapdos. Players will have until April 8 at 11:59 p.m. local time to complete this Timed Research.

During the Tricky Pokemon event, players can take some Go Snapshots to receive surprise Pokemon encounters. Plus, in a news post, Niantic, the developer of Pokemon Go, said the switch timer in the Go Battle League will be cut in half during this event.

Finally, Ditto will appear more frequently than normal in the wild during this one-day event. Ditto will also have the ability to transform into a new Pokemon, but Niantic didn’t reveal which Pokemon that will be. Niantic said this Ditto disguise will continue to be a possibility even after the Tricky Pokemon event is over.

Are you looking forward to the Tricky Pokemon event in Pokemon Go? Let us know on Twitter at @superparenthq.