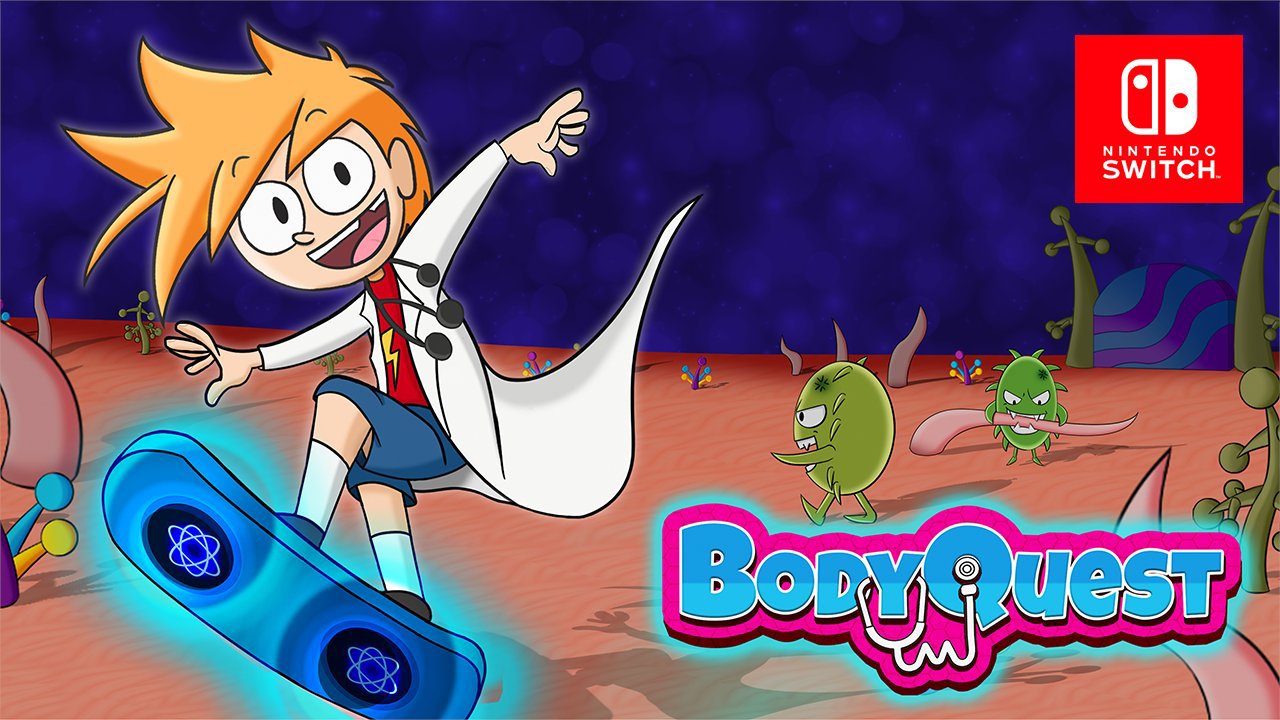 BodyQuest is an educational video game designed to teach kids about the human body. The game uses a player’s age to determine the kinds of information they’ll learn, with BodyQuest being designed for ages 6 to adult.

In BodyQuest, players must rescue Finn, a patient who has been infected by a virus from outer space. The virus has a mind of its own, and it has pulled a computer system named Jarvis into Finn’s body. Players will need to help a team of young scientists defeat the virus and cure Finn by following Jarvis into Finn’s body and completing challenges related to his musculoskeletal, nervous, digestive, respiratory, and circulatory systems.

BodyQuest features over 25 levels that focus on different parts of the body, beginning with the musculoskeletal system. For instance, the first stage asks players to heal one of Finn’s broken bones, while the second asks them to collect collagen to make his bones stronger.

The game’s levels allow players to explore Finn’s body, where they can defeat enemies, collect items (including currency), and more with the help of their nanoskate (skateboard) and nano-tool. Each stage also features a quiz that asks players questions related to the level’s theme. The player’s age will determine the difficulty of these quizzes. For instance, the game’s description on the Nintendo eShop says players from 6-7 may learn about the “most important bones and muscles,” while those 10+ will be asked about joints, cartilage, and so on.

As players complete quizzes and collect currency in each stage, they can unlock new cosmetic items for their characters, like new nanoskates and nano-tools. There are four different playable characters to choose from, and players can swap between them after each stage.

BodyQuest is available now for $5.99. The game is rated E for Everyone by the ESRB.

Check out 10 minutes of BodyQuest gameplay in our video below.