Rocket League Sideswipe Will Launch on Mobile This Year 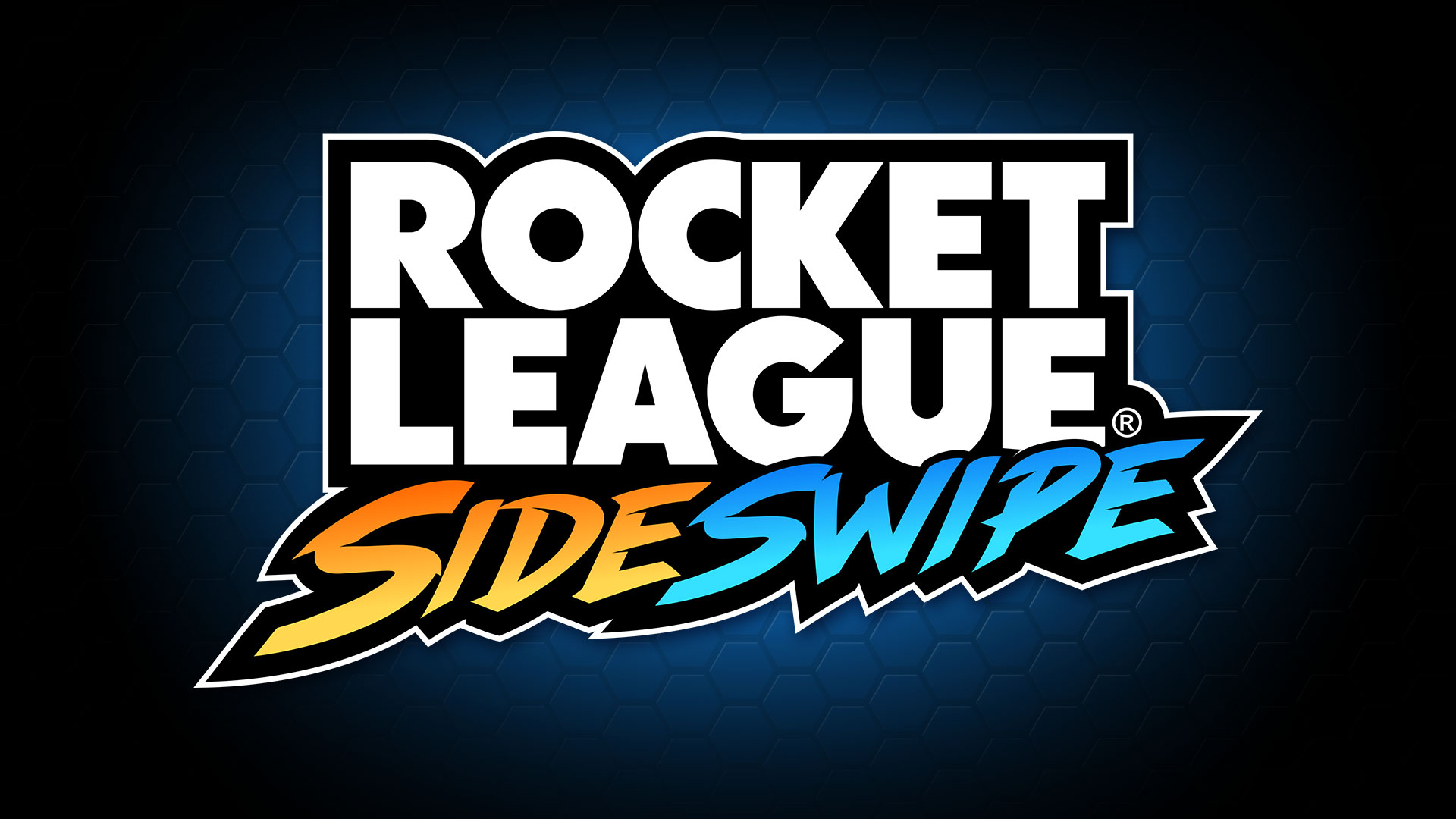 Rocket League Sideswipe will offer a twist on the standard Rocket League formula (Rocket League is like soccer, but with cars). The game will be played from a side-scrolling perspective, meaning players will drive left and right across the field, rather than being able to drive in all directions.

The game will feature 1-on-1 and 2-on-2 matches that are designed to last for two minutes. Players will be able to compete with others through online multiplayer. The game will also feature a competitive ranking system.

Rocket League Sideswipe is expected to launch for free on iOS and Android devices in 2021. For now, players in Australia and New Zealand can join a “limited-time Regional Alpha test” on Android devices via the Google Play store. This will allow them to check out the game in its current state, while it’s still under development.

Is your family excited to play Rocket League Sideswipe? Let us know on Twitter at @superparenthq.