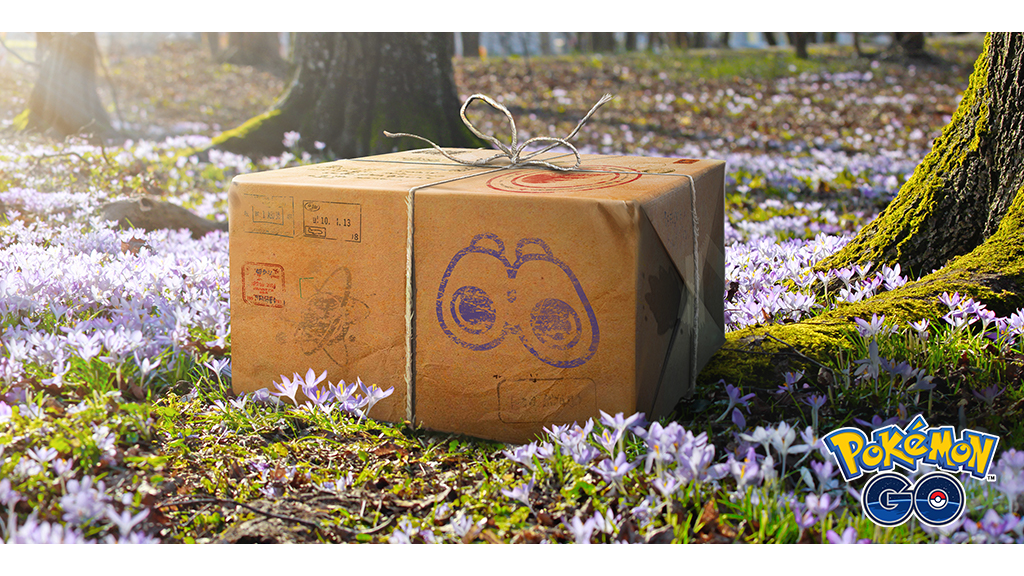 As March comes to a close and we move into April, Pokemon Go players have lots of new events and updates to look forward to. Here’s a preview of the updates coming to Pokemon Go in April 2021!

In April, Giovanni, the leader of Team Go Rocket, will have Shadow Zapdos on his team.

From April 1 at 12 a.m. local time until April 8 at 11:59 p.m. local time, players will be able to complete new Timed Research tasks to earn a Super Rocket Radar that they can use to battle Giovanni and add Shadow Zapdos to their collection.

Tornadus, Thundurus, and Landorus will be featured in Tier-5 Raids at different times throughout the month of April. Here’s the schedule:

Mega Houndoom, Mega Manectric, and Mega Abomasnow will leave Mega Raids on April 4 at 10 a.m. local time. At that point, a new Mega-evolved Pokemon will begin appearing in Mega Raids, and it will remain in Mega Raids throughout the rest of April. We’ll make sure to let you know which Pokemon this is once it’s revealed.

A Raid Hour event will be held each Wednesday in April from 6 p.m. to 7 p.m. local time. These events will feature the Pokemon appearing in Tier-5 Raids at the time.

There are four Tuesdays in April, meaning there are four Spotlight Hour events to prepare for. Each event will take place from 6 p.m. to 7 p.m. local time. Here’s the breakdown.

Each week in April, players will be able to claim a free bundle from the in-game shop containing a Remote Raid Pass and other goodies.

A number of themed, limited-time events will take place in April. In a news post, Niantic, the developer of Pokemon Go, offered a preview of what these events will offer.

Finally, Niantic said, “April will end with a snappy event that will continue into May, so keep a lookout for more details later in April!”

We’ll make sure to bring you more details about each of these events as they’re revealed.

Which one of these updates or events are you most looking forward to in Pokemon Go? Let us know on Twitter at @superparenthq.