How Summer Camps Are Adapting to the Digital Generation 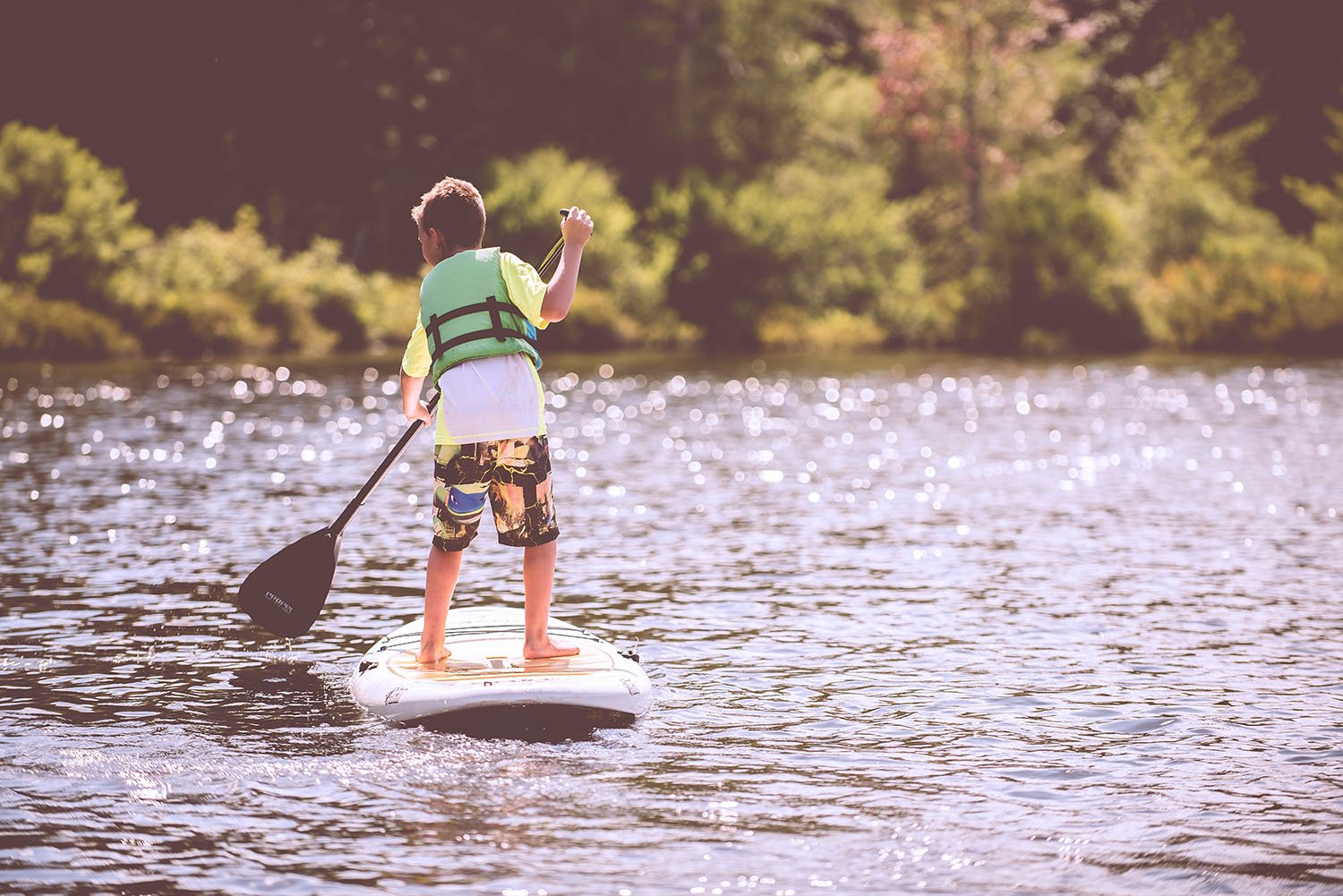 The summer camp experience is written deep into American culture. Immortalized in songs, movies, TV shows, and cartoons, it’s a rite of passage that ranks up there with your first ball game, first trick or treat costume, and first prom night as a vital check mark in the coming of age of an American child.

The problem with traditions is that they can start to look a little tired and dusty over the years, forever staying the same while the culture around them races ahead. There’s still plenty to be said for an outdoors summer of s'mores and sleeping bags, but the number of kids excited about whittling and basket weaving is now probably adjacent to zero.

Enter the new concept of “game camp." Dozens of these have sprung up over the last few years across the country, fusing the traditional camp experience with a vocational drive toward the sort of skills that young gamers will want to learn.

Some are more academically focused, such as Game Camp Nation, which offers a range of camps from simple 2D game coding for 11-year-olds and up, to more advanced courses in professional game design packages like Unity for older teens. Others, like Video Game Palooza, skew younger - around the K12 bracket - and balance out morning sessions in basic coding and graphic design with afternoons spent playing each other’s creations. Even more use existing games like Minecraft and Roblox, and build activities and lessons around those, so younger kids are on familiar turf even when they’re away from home.

Yet even the concept of game coding camps risks looking a little old fashioned - a modern day evolution of the old after-school computer club - so camps are increasingly adding activities and specializations that are relevant to the latest gaming trends. Your child may not want to make games, but now they can go to camp to become better at recording YouTube videos and podcasts, streaming gameplay, and commentating on other people’s games. Streaming platform Twitch has even launched its own branded Creator Camp to ensure that there’s a generation of young experts coming up the ranks.

You may be wondering what the benefit of all this is, and it may all sound a little gimmicky. In terms of positives, all the traditional aspects of summer camp are still there: the chance to be independent for a short time, to be away from home and the social labels of school; the chance to meet new people and work as a team. That timeless coming-of-age journey of personal growth is still unchanged, whether the activities involve woodwork or mouse and keyboard.

More than that, these camps give STEM-adept kids the chance to really dive deeply into a field that fascinates them, and that may sadly be a rare opportunity for many. As much as we love and respect our public school teachers, they’re often painfully under resourced, and indulging the enthusiasms of every pupil, in and out of lesson time, just isn’t realistic. So if your child isn’t going to get the chance to learn about robotics or computer animation in class, a dedicated summer camp is the next best thing.

The good news is that there’s a good chance you’ll find a game-related summer camp close to you. A Google search throws up dozens of options, ranging from single local centers to nationwide networks of camps. The concept has even crossed the water, with game camps springing up in the U.K., a country that barely even has summers, let alone a summer camp tradition.

It may not be the camp experience that you, or even your parents, enjoyed, but it could be exactly what your children are looking for!

Horizon Organic Is Hosting a Summer Camp for Kids on YouTube