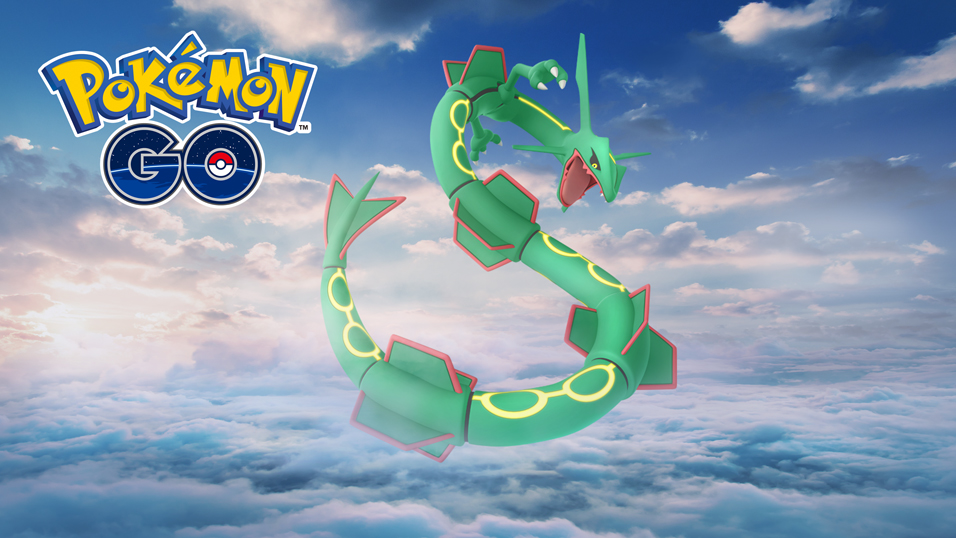 Trainers, a new Raid Weekend event has been announced for Pokemon Go, which will take place during the game’s Weather Week event.

Rayquaza is a Dragon- and Flying-type Legendary Pokemon from the third generation of the Pokemon universe. If you’re looking for the best counters to take on this powerful pocket monster, check out this Rayquaza Counters Guide on Pokemon Go Hub.

To learn more about Pokemon Go’s Weather Week event, head over to our previous coverage.

Are you excited to take on Rayquaza in Raids in Pokemon Go? Let us know on Twitter at @superparenthq.