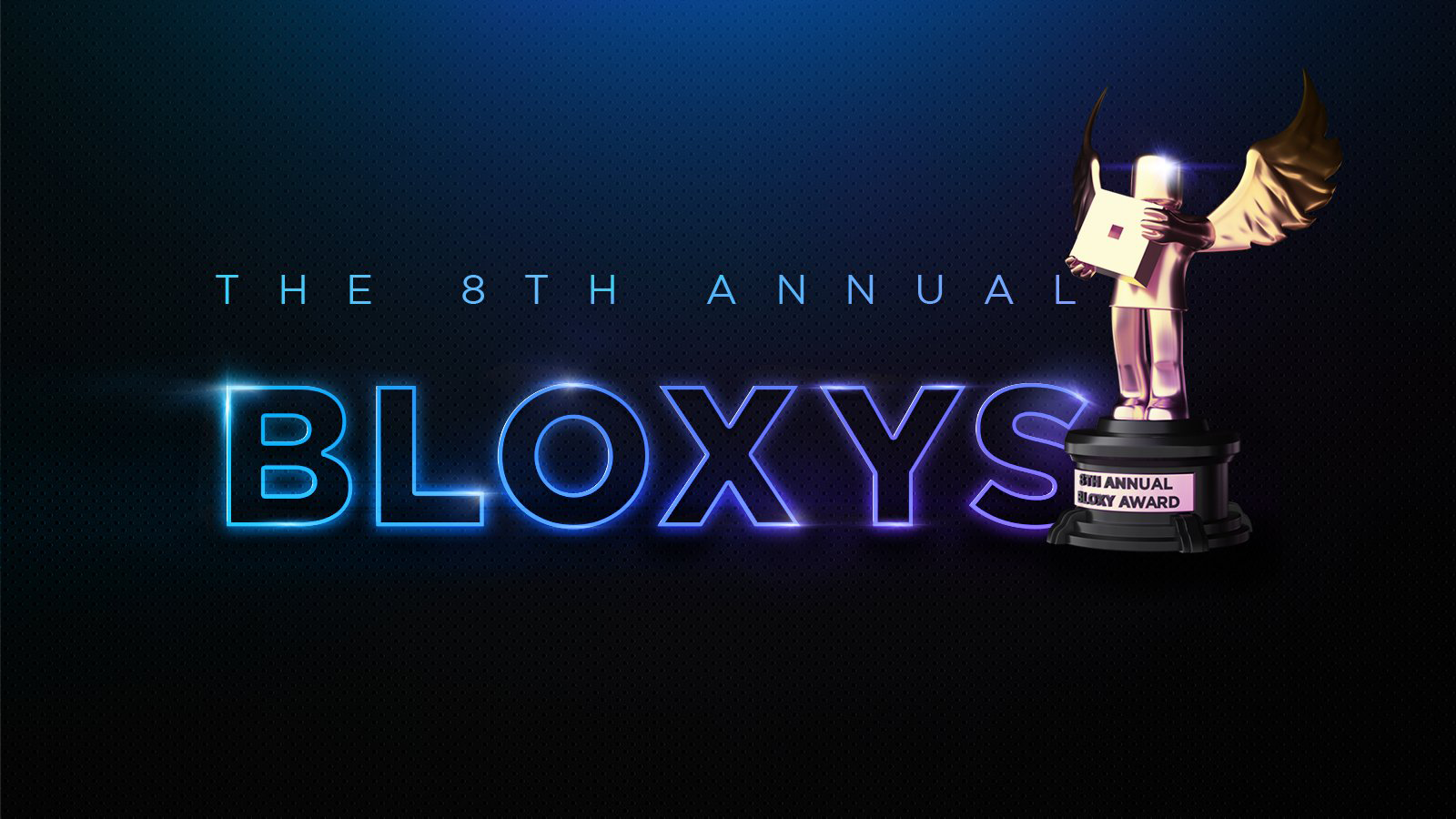 Social gaming platform Roblox will host its annual awards show, The Bloxys, on March 27 at 12 p.m. PT. This event is “Roblox’s celebration of the passion, talent, and creativity of the Roblox community of creators and players.”

All players will be able to attend The Bloxys on Roblox. The event venue will feature four different environments that each highlight multiple award winners. Roblox recently revealed the nominees for this year’s Bloxy Awards on its blog.

In a press release, Jon Vlassopulos, vice president and global head of music at Roblox, commented on this Royal Blood concert:

“The creativity of the Roblox community powers the experiences on our platform, and the social connections players make while sharing these experiences are deeply enriched by music. We're thrilled to host Royal Blood as we celebrate the talent of our creators with the greater Roblox community in this immersive, out-of-this-world Metaverse experience.”

Learn more about this year’s Bloxy Awards on Roblox’s website.