The Maker of Pokemon Go Is Creating a Pikmin Mobile Game 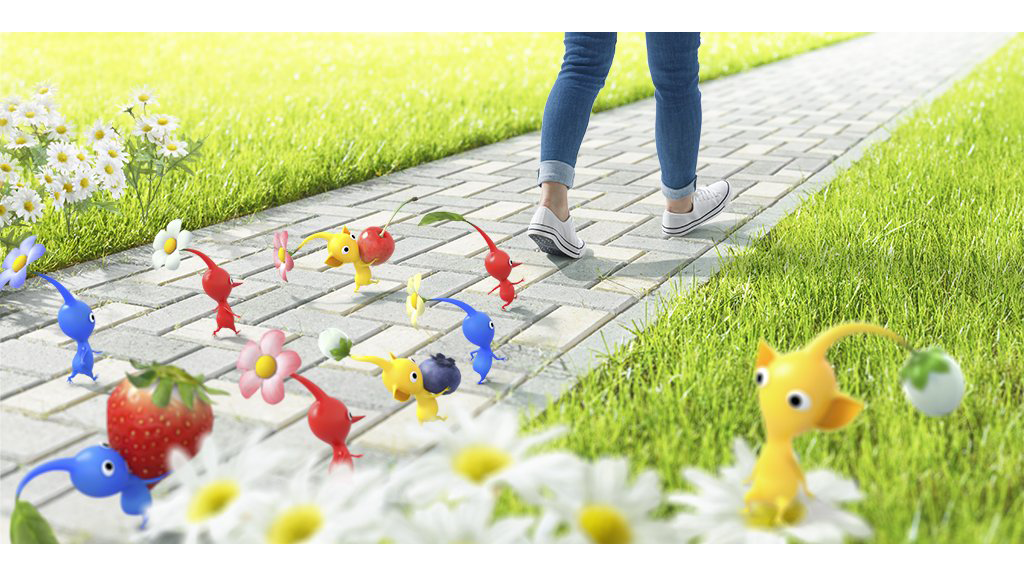 Niantic, the developer of Pokemon Go, has partnered with Nintendo to create mobile games that feature Nintendo’s characters and utilize Niantic’s augmented-reality technology. (AR technology allows players to see in-game objects on their screen as though they’re in the real-world in front of them.)

The first game in this partnership will feature Pikmin, the adorable, colorful little characters seen in games like Pikmin 3 Deluxe on Switch. According to Niantic’s blog post, the game “will include gameplay activities to encourage walking and make walking more delightful.”

Niantic didn’t reveal the name or release date for this new Pikmin-themed mobile game, but it did say the game is expected to be released later in 2021. We’ll make sure to bring you more details about the game as they’re revealed.

For now, if you’re interested in pre-registering for the game, you can do so on Niantic’s website. When you sign up using your email address, you’ll receive updates about the game ahead of its launch.

Are you excited about this new Pikmin-themed mobile game? Let us know on Twitter at @superparenthq.