Story of Seasons Pioneers of Olive Town: How to Make Bricks 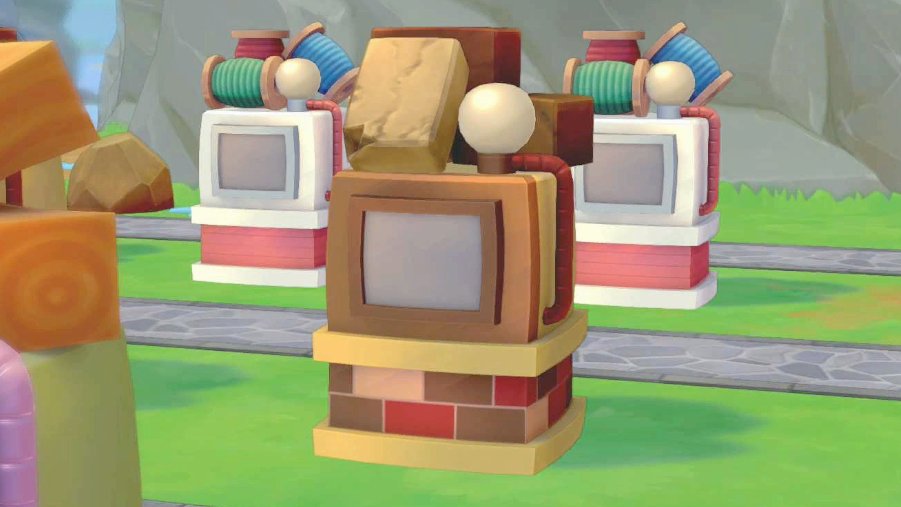 Bricks are one of the many crafting materials players can collect in Story of Seasons: Pioneers of Olive Town. They're used in a variety of recipes, such as the Brick Road and Suction Pump recipes.

Bricks are made from clay, which you can collect by clearing puddles around your farm. However, you won’t be able to create Bricks when you first start the game.

Before you can create Bricks, you’ll need to unlock the Brick Maker recipe and craft one of these machines for your farm. Once you’ve unlocked the recipes, you can create a Brick Maker using five Mortar and five Iron Ingots. A single Mortar can be crafted with two Clay.

After you’ve built a Brick Maker, you can insert multiple Clay into the machine to have them automatically turned into a Brick. It requires three Clay to create a single Brick. This process takes four in-game hours to complete.

If you want to create more than one Brick at the same time, you can build multiple Brick Makers for your farm.

Depending on the number of Brick Makers you build, it may take you some time to create enough bricks to craft everything you want. That being the case, you may want to check out the ChargePlay Clutch from HyperX. It can extend your device’s battery life so you can play Pioneers of Olive Town (and other Switch games) for a longer period of time before having to charge your Switch. Head over to HyperX’s website to learn more about the ChargePlay Clutch and the company’s other Switch accessories.