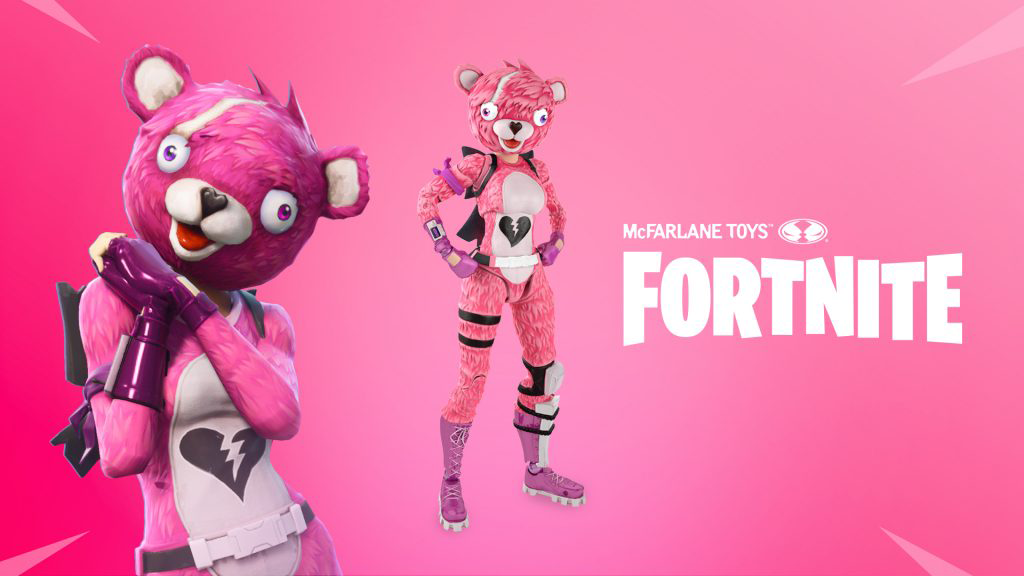 Earlier this month, we learned that Funko, the maker of those adorable Funko Pop dolls with big heads and tiny bodies, would be creating a line of Fortnite toys and collectibles.

Next came the Fortnite Halloween costumes, as Forbes reported there are eight official Fortnite costumes to choose from for kids and adults through Spirit Halloween and Spencer’s, along with some accessories.

Now, PC Gamer reported a line of premium Fortnite collectible figures, “related accessories,” and resin statues has been announced by toy company McFarlane Toys. The Fortnite collection will launch in stores this fall. It will include seven-inch figures from the Fortnite franchise, as well as “high-end accessories” that we unfortunately don’t know much about.

One of Fortnite’s biggest features is the ability for players to choose from a variety of character skins, or costumes, for their playable character. So many in-game skins have been released at this point that there are plenty of possibilities when it comes to creating these real-world figures and statues.

If your kids would love some of these figures, keep checking back with SuperParent -- we’ll let you know when additional details are revealed.