Story of Seasons Pioneers of Olive Town: How to Turn Gems Into Jewels 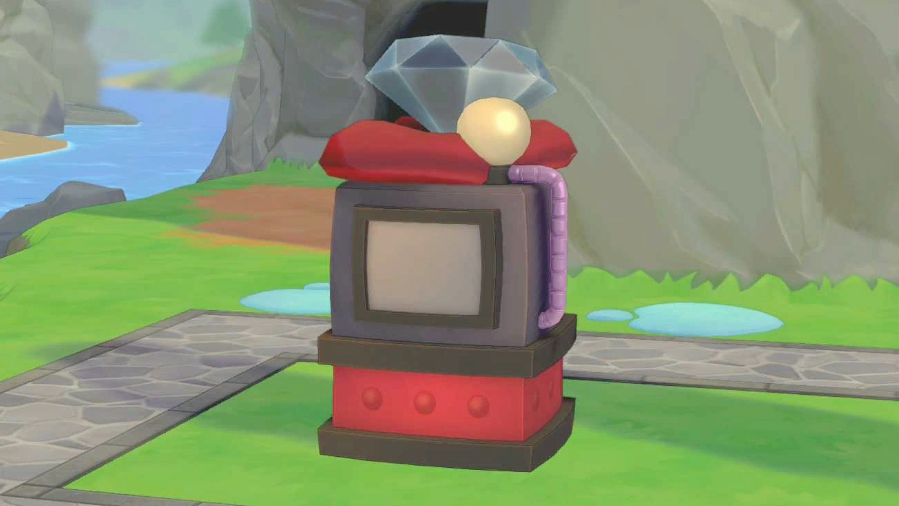 As you explore the mines in Story of Seasons: Pioneers of Olive Town, you’ll occasionally come across raw gems like Raw Red Beryls and Raw Rubies. While you can sell these items as-is to earn a few gold, if you turn them into jewels first, they can be sold for much more money.

Before you can turn a raw gem into a jewel, you’ll need to add a Jewel Maker machine to your farm. Here’s how to unlock the Jewel Maker in Story of Seasons: Pioneers of Olive Town!

You’ll unlock the crafting recipe for the Jewel Maker once you reach Mining Level 6. At that point, you can create a Jewel Maker machine using five Iron Ingots, 10 Silver Ingots, and one Raw White Opal.

After you’ve created a Jewel Maker, you can place raw gems into the machine to turn them into jewels. For instance, placing a Raw Diamond into the Jewel Maker will turn it into a Diamond. Transforming a single gem into a jewel takes 23 in-game hours.

If you want to transform multiple gems at once, you can build more than one Jewel Maker for your farm to increase your productivity.

While it takes a long time to turn a gem into a jewel, the increase in gold you’ll receive if you plan on selling these items makes it well worth it. As a couple of examples, a Raw Ruby sells for 200 gold, but a regular Ruby goes for 1,000 gold. A Raw Diamond can be sold for 2,000 gold, but if you take the time to turn it into a Diamond, you can sell it for 10,000 gold instead!

Depending on how you spend your time during each in-game day, it may take you some time to unlock the Jewel Maker at Mining Level 6. That being the case, you may want to check out the ChargePlay Clutch from HyperX. It can extend your device’s battery life so you can play Pioneers of Olive Town (and other Switch games) for a longer period of time before having to charge your Switch. Head over to HyperX’s website to learn more about the ChargePlay Clutch and the company’s other Switch accessories.