Pokemon Go Festival of Colors Event: Everything You Need to Know 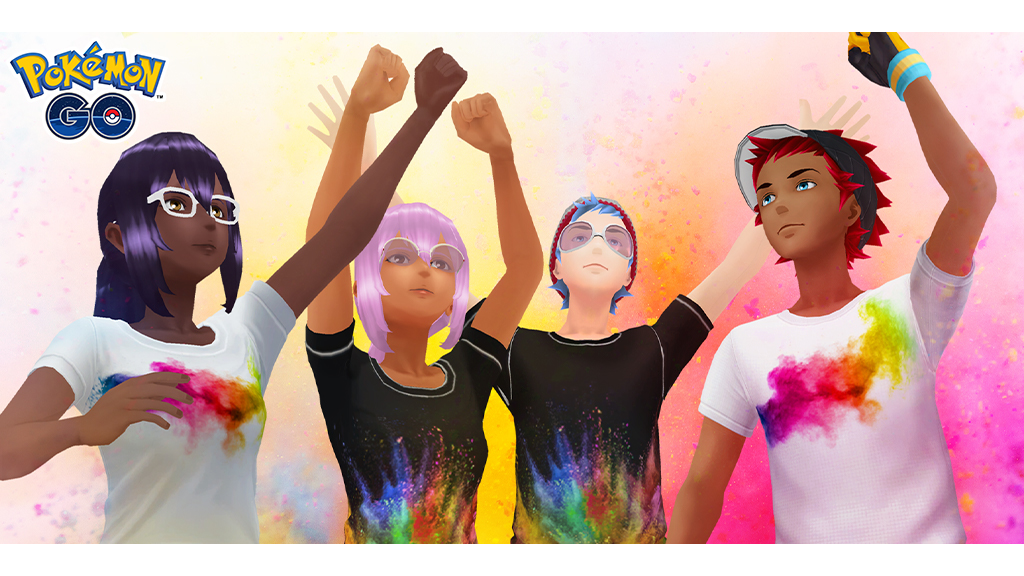 The Hindu festival Holi (also called the Festival of Colors) will take place from March 28 to March 29, 2021. To celebrate, Pokemon Go is holding a special Festival of Colors event for players in India, and it’s also hosting an India Wayfarer Challenge.

During this event, Pokemon associated with the different colors of the Festival of Colors will be attracted to Incense more frequently than normal. This includes Pokemon like Bulbasaur, Pikachu, Jigglypuff, Alolan Grimer, Seel, Marill, Sunkern, Murkrow, Slugma, Aron, Trapinch, and Drifloon.

Finally, during this event, trainers in India will have access to two new item boxes in the in-game shop. One will be a free box containing three Incense, while the other will cost 100 PokeCoins. This premium box will contain 30 Poke Balls, 10 Pinap Berries, and a Lucky Egg.

In addition to announcing this Festival of Colors event, Niantic, the developer of Pokemon Go, announced the India Wayfarer Challenge.

From March 16 at 00:00 until March 26 at 00:00 IST, Pokemon Go players in India, as well as those who review Indian Wayspots on the Niantic Wayfarer platform, can participate in this challenge by reviewing Wayspot nominations related to locations in India. As players approve new Wayspots in the country during this Challenge period, they’ll be able to unlock in-game bonuses that will be available during the Festival of Colors event. Check out this Pokemon Go news post to see the number of Wayspots that need to be approved and the rewards that can be unlocked.

Finally, as part of this Festival of Colors celebration, all trainers around the world will receive two new avatar T-shirts in Pokemon Go on March 26 at 1 p.m. PT. These T-shirts will feature colorful patterns inspired by the Festival of Colors.

To learn more about Niantic Wayfarer, check out our previous coverage.