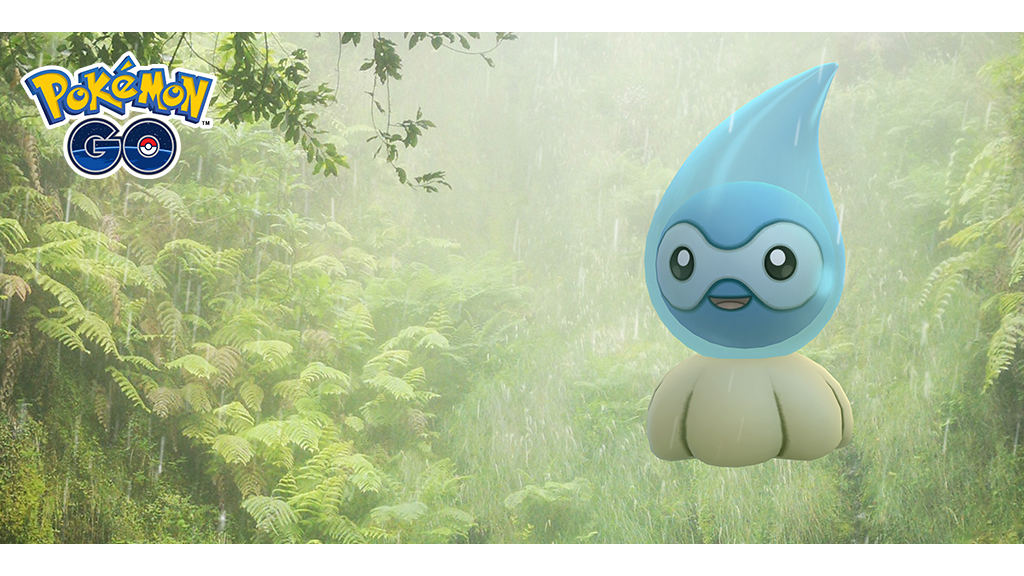 A new weather-themed event is coming to Pokemon Go, which will focus on Pokemon that may appear when it’s rainy or windy.

During this entire event, Castform will appear more frequently than normal in the wild, and there’s the chance you may encounter Shiny Rainy Form Castform, which is making its Pokemon Go debut during this event.

Pokemon that have the chance to appear during either windy or rainy weather will also appear more frequently during Weather Week. This includes pocket monsters like Wingull and Ducklett.

A variety of other Pokemon will also appear more frequently during Weather Week, but the available pocket monsters will change a few days before the event ends.

Then, from March 27 at 10 a.m. local time until March 29 at 8 p.m. local time, pocket monsters that may appear during windy weather will appear more often. This means you’ll have the chance to encounter Skarmory, Taillow, Pidove, and more.

During the entire Weather Week event, players will be able to battle a variety of Pokemon in Raids. In a news post, Niantic, the developer of Pokemon Go, shared a few of the Pokemon that will be available:

Elsewhere, Psyduck, Swablu, Drifloon, Mantyke, Tympole, and Ducklett will have the chance to hatch from 5 km Eggs that are collected during this Weather Week event.

Finally, players will be able to complete Weather Week-themed Field and Timed Research tasks to earn encounters with Pokemon, including Rainy Form Castform.

Are you looking forward to the Weather Week event in Pokemon Go? Let us know on Twitter at @superparenthq.