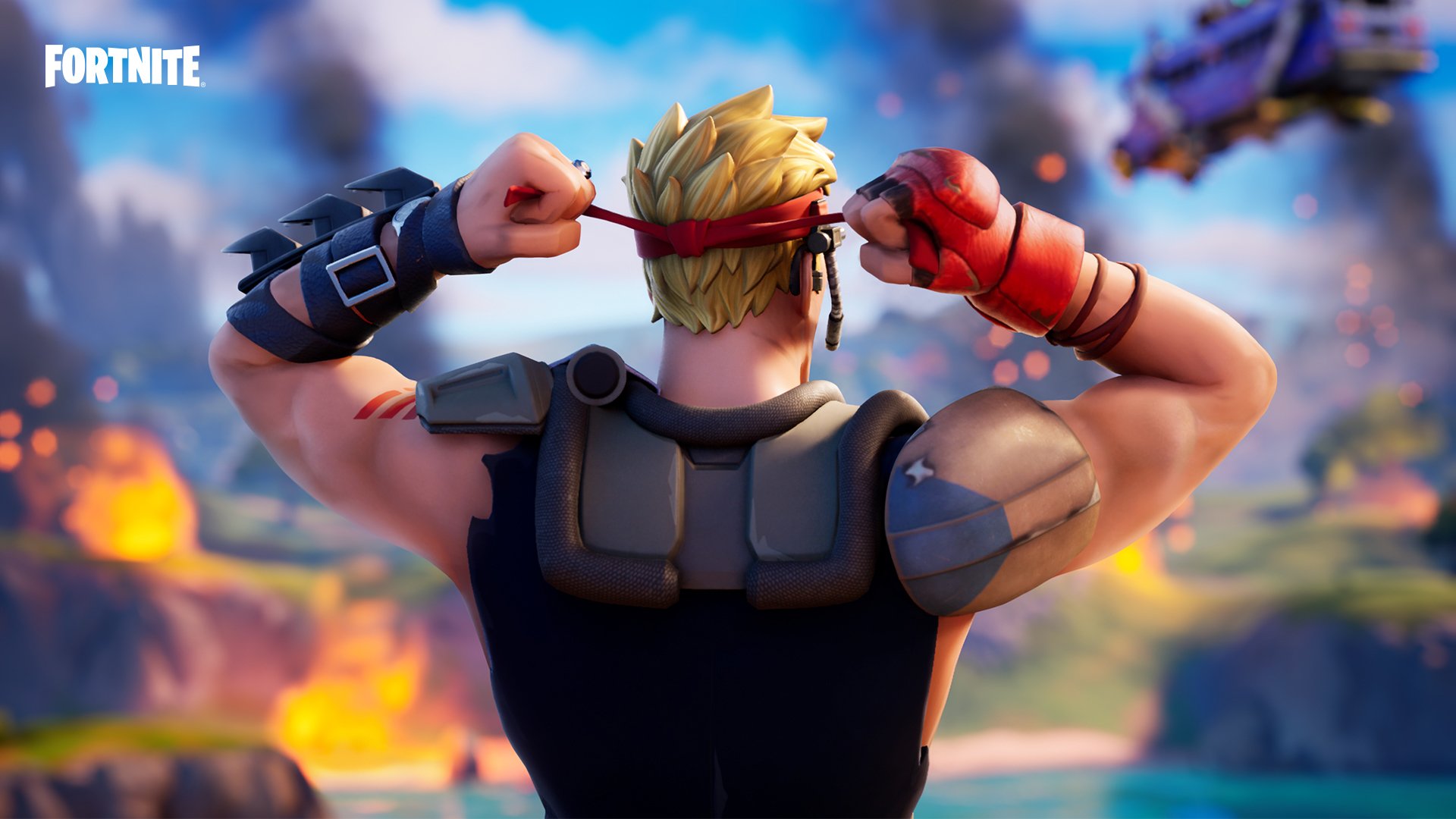 A new in-game season has kicked off in Fortnite! Chapter 2 - Season 6 has the theme of “Primal,” and it features lots of changes to the in-game map, weapons, and more.

When players first login to Fortnite during Season 6, they’ll be able to watch the Zero Crisis Finale, which wraps up the events of Season 5. From there, they can check out the many changes and additions that have been made with this new season.

According to the Fortnite website, during the Zero Crisis Finale, the Zero Point was locked away in a tower of stone. However, before it could be sealed away, the Zero Point sent out a “mysterious pulse” that destroyed technology across the island, sending it back to a “primal” state and changing the map.

The Fortnite website has more information about this “primal” update:

“Untouched by modern technology, a primal biome spreads through the island. At its center is the spire and the village that surrounds it. Lurking in the shadow of the spire, the wilderness has taken over the island’s locations, like Colossal Crops and Boney Burbs. If you venture to the edges of the primal biome, you’ll find guardian spires protected by mysterious forces.”

With this new Season, animals like chickens and wolves can be found around the island, and players can hunt these creatures to collect materials that can be used for crafting. Players will be able to create their own weapons using the items they’ve collected from animals and “technology untouched by the pulse.” Plus, players can discover bunker chests around the island that contain a variety of weapons and upgrades.

As usual, this new season offers a premium Battle Pass for players to purchase. The Battle Pass costs 950 V-Bucks, but if players purchase it, they can earn up to 1,500 V-Bucks throughout the season by playing the game. The Battle Pass is also included with a Fortnite Crew subscription, which is Fortnite's monthly subscription option.

The Chapter 2 - Season 6 Battle Pass features lots of rewards for players to unlock, including items inspired by Lara Croft (the main character in the Tomb Raider video games) and soccer player Neymar Jr., among others. Remember, parents, players don’t have to purchase the Battle Pass to continue playing Fortnite, but it’s available for players who want access to extra content.

To learn more about Fortnite Chapter 2 - Season 6, head over to Forntite’s website.