Tandem: A Tale of Shadows Is a Stylish Puzzle Platformer Releasing Later This Year 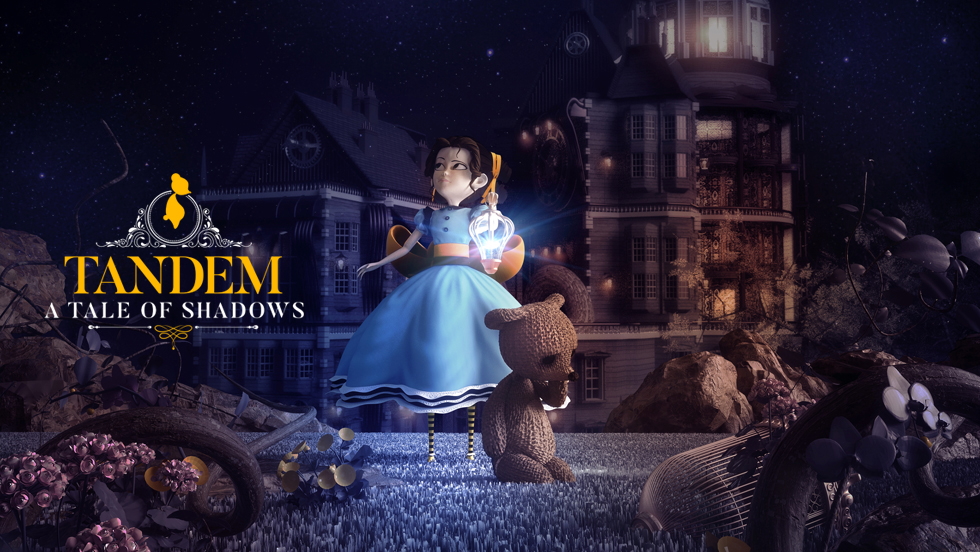 Tandem: A Tale of Shadows is set near London at the end of the 19th century. The game follows Emma, a young girl who sets out to uncover the mystery surrounding the disappearance of Thomas Kane, the son of two magicians. Early on in Emma’s adventure, she will meet Fenton, a magical teddy bear, who will team up with the young girl on her quest.

Tandem: A Tale of Shadows will feature puzzle solving and platforming gameplay that will challenge players to use both Fenton and Emma to explore and clear rooms in the Kanes’ manor. Fenton will be able to complete tasks like jumping across platforms and pressing buttons, while Emma will be able to stand in specific places to manipulate the shadows in a room, creating paths for Fenton to walk on. You can see an example of this dual gameplay in the trailer above.

Tandem: A Tale of Shadows is expected to be released on Switch, PlayStation 4, Xbox One, and PC in fall 2021, though an exact release date hasn’t been announced. The game is rated E for Everyone by the ESRB.

Is your family looking forward to trying Tandem: A Tale of Shadows? Let us know on Twitter at @superparenthq.