Fer.al Is an MMORPG for Teens From the Makers of Animal Jam 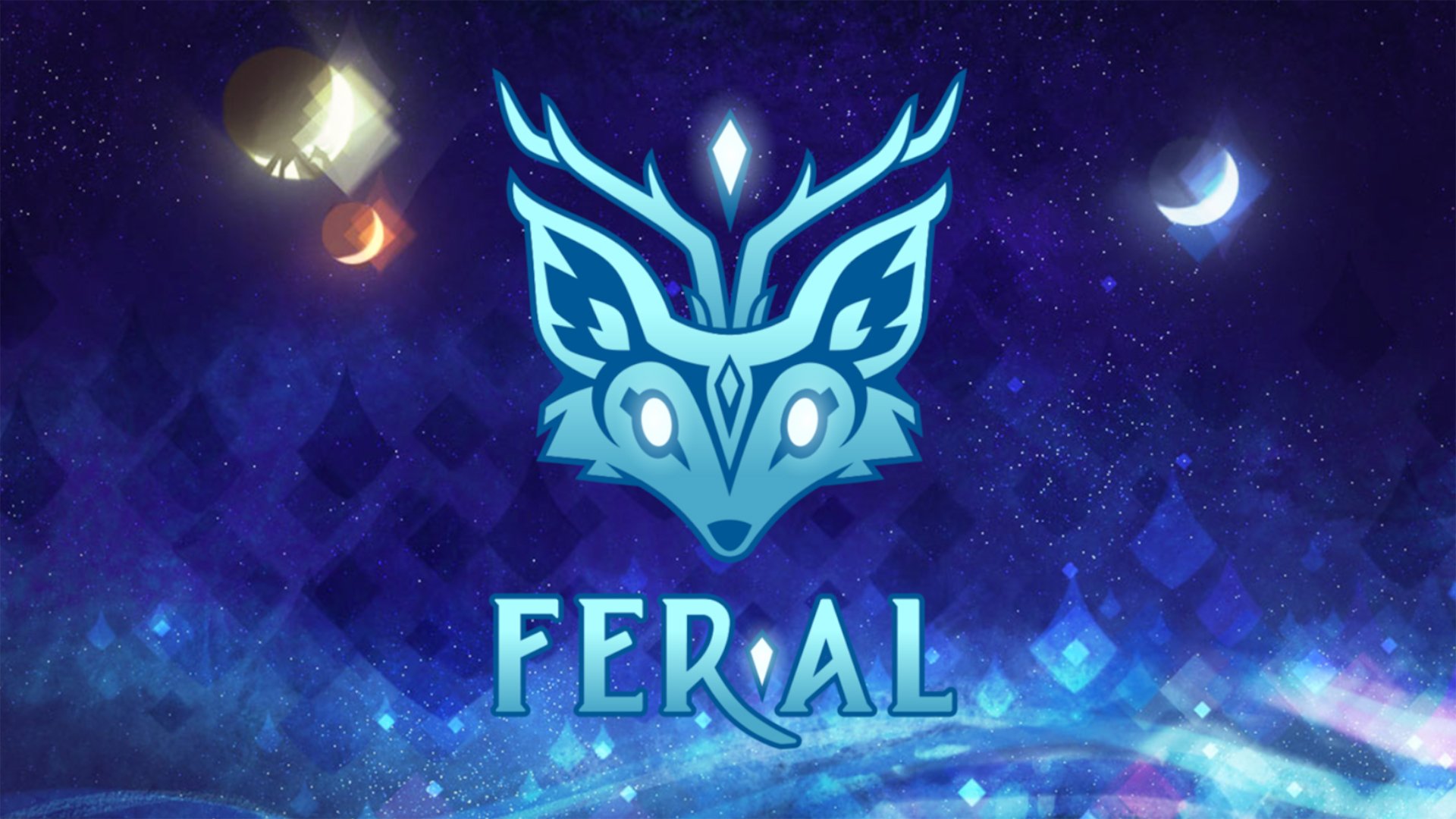 WildWorks, the company behind Animal Jam, has released a new MMORPG (massively multiplayer online role-playing game) called Fer.al on PC and mobile devices. The game was designed for teens and young adults, and it’s inspired by Gen Z culture.

After players create their creature, they can begin exploring the game’s fantasy world, which has quests to complete, resources to collect, mini-games to play, and more. Players also have their own private area, or Sanctuary, that contains a house they can decorate with furniture and other items.

Finally, players can interact with others in multiple ways. For instance, they can follow other players (like on social media), and they can also chat and trade with them.

While Fer.al is free to download and play across all platforms, it does contain optional in-game purchases. For instance, players can spend $10.99 on a Season Pass, which gives them access to over 100 tiers of challenges that they can complete to earn in-game rewards. A new in-game Season will be released every two months.

Fer.al is now available on iOS, Android, PC, and Mac. The game is rated 12+ on iOS and T for Teen on Android. Fer.al is technically in “Early Access,” meaning it's still being worked on. Players may encounter bugs and other issues as they explore the in-game world.

Has your family played Fer.al? Let us know on Twitter at @superparenthq.